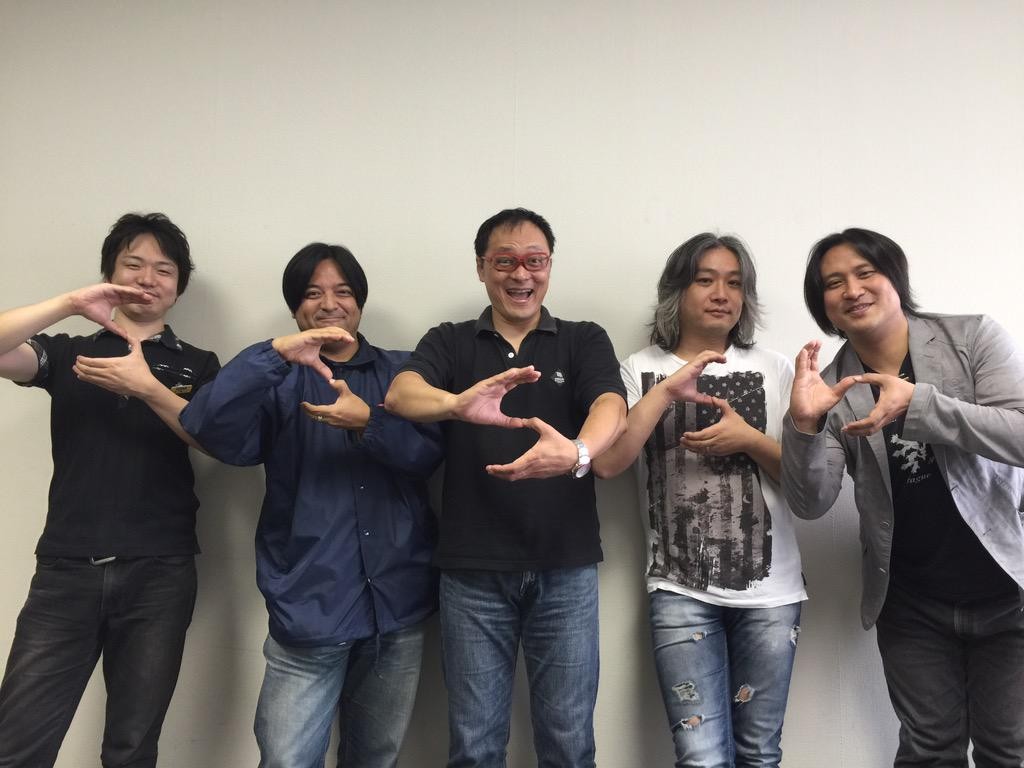 As we reported previously, SEGA and the Tokyo Chamber Orchestra teamed up for a Symphonic SEGA concert to be performed on October 10 at the Tokyo Metropolitan Art Space in Japan. Today, Dengeki Online, has teased some of the Official Symphonic SEGA Concert Program magazine interview excerpts. In this concert magazine, to be sold at the venue on the concert day, the SEGA Sound producers speak about their involvement with the concert and some nostalgic anecdotes. 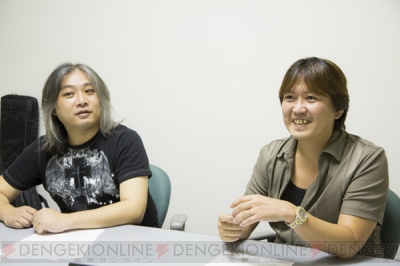 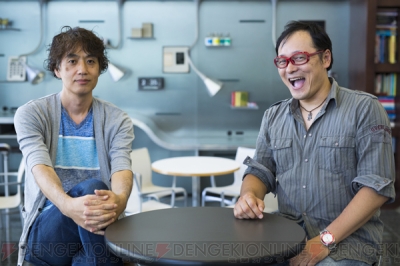 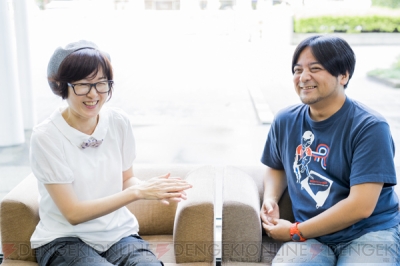 The full interview, and more SEGA composers will be featured in the concert magazine to be sold at the event, so unless we’re able to get 1 we won’t be able to know the rest, so for now, this will have to do…

Wanna know which symphonies will be performed at the concert? Venue and ticker information? Who will be special guests? Be sure to check our previous report here:

A SYMPHONIC SEGA CONCERT WILL BE PERFORMED AT JAPAN

In the meantime you can check the flyer for the concert:

Dengeki Online has revealed the Concert’s brochure cover, it will be sold at the event, take a look: 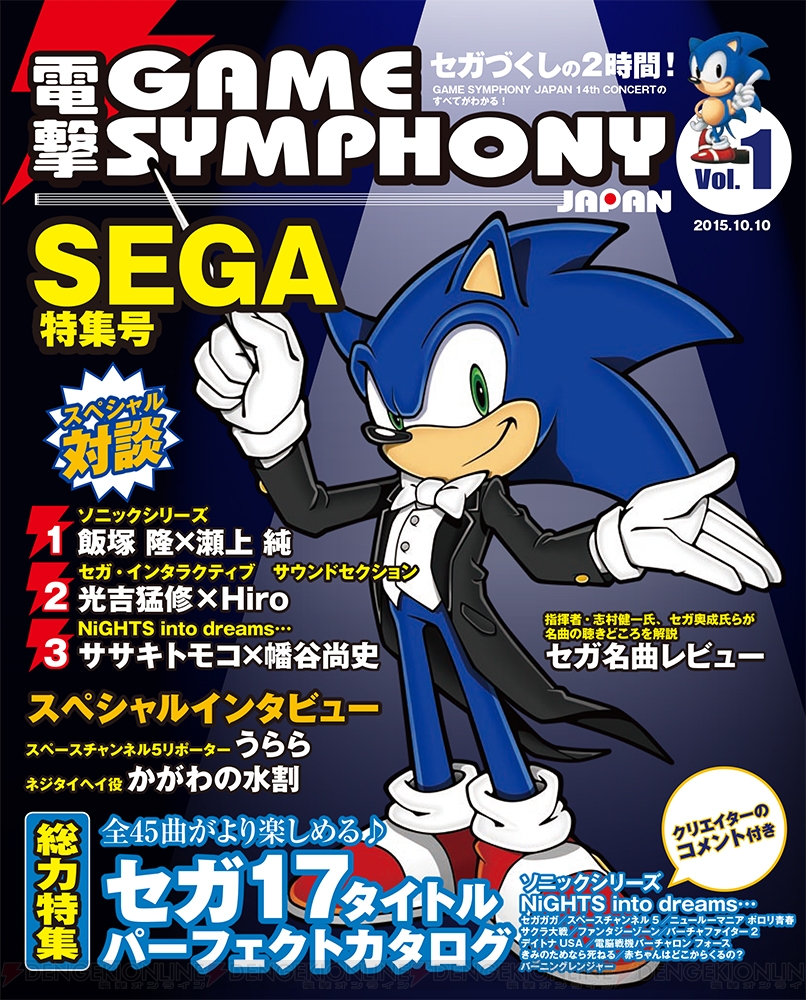 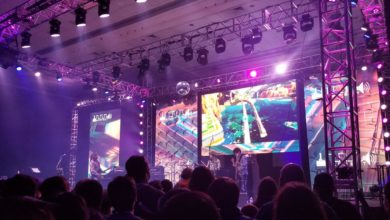 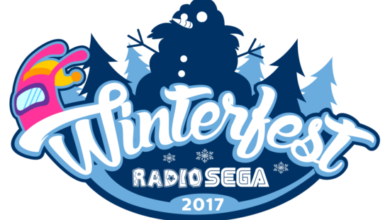