As of now, not a huge amount of details have been revealed, except that the release will be available for digital download, CD and vinyl, and it will contain 20 songs rearranged by Saori Kobayashi. Brave Wave also teased a date, Jan 29, 2018, which is either the release date of the soundtrack, or possibly a date where pre-orders might open, which what they did with their recent Sonic Adventure 1&2 soundtracks.

With Panzer Dragoon Saga being my favourite game of all time, colour me very excited for this news! 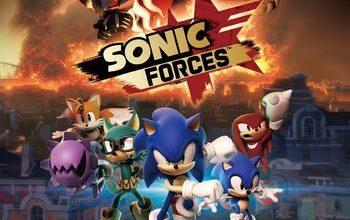