As we have been pointing out on the site, Virtual On, a 1 on 1 mecha fighting game series, is celebrating its 20th Anniversary this year. Though no Anniversary game is being planned by SEGA, the Japanese company is still making some efforts to celebrate, while the series great loyal fanbase has been planning some events to do a celebration of their own. So, in the spirit of the parade, fan forum Oratan.com is planning a new Virtual On Oratorio Tangram tournament, “The Orantan.com 1st Annual Winter Classic“, to be held on Saturday January 30th at 7 PM EST. If you are a V-ON fan grab your XBox 360 an join in!

The information to register is the following: 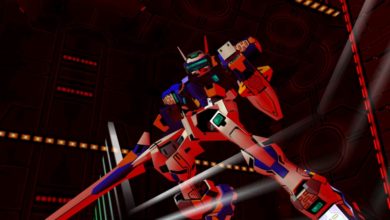 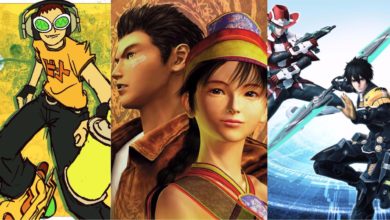 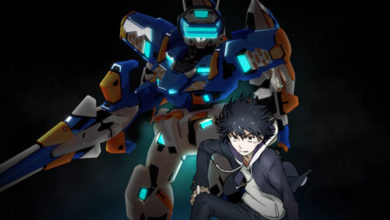