As we previously reported, a Symphonic SEGA Concert happened on Japan last month, we know not everyone was able to attend to such a marvelous event nor get the amazing merch that was available that day. So we decided to post a gallery of what was the once in a lifetime memorabilia from the event: The Symphonic SEGA Concert Program. Our intention is not to reproduce its content, but sharing with you what this was about, that’s why spread only pics are posted, enjoy the content below: 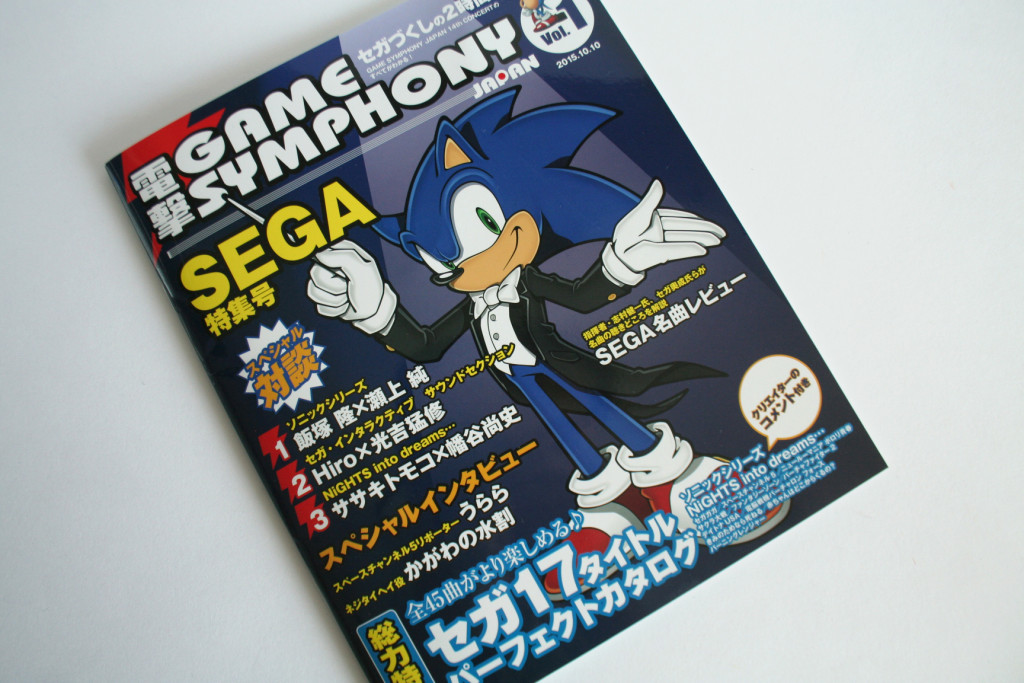 This was the repertory for the concert, Roomania and the SEGA Hard Girls Young Force theme were performed as encore that day: 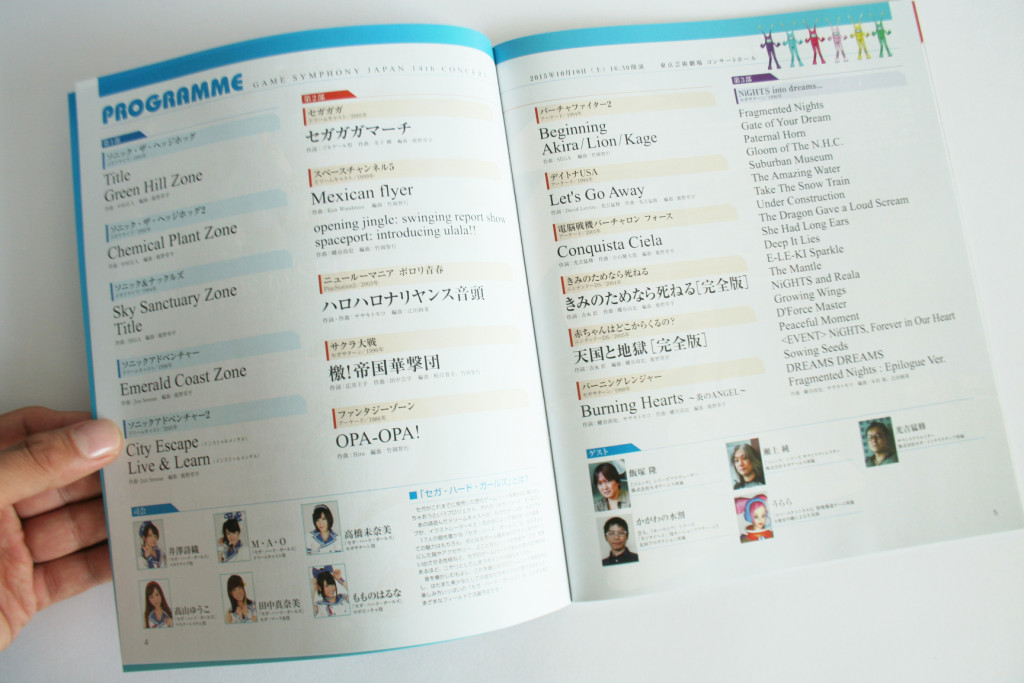 The program contains retrospectives about the featured games on the concert, they also explain which melodies were taken for the repertory and why:

The program includes some in depth interview with SEGA Music Composers, we previously posted some excerpts here. The NiGHTs section is pretty big.

The program closes with game reviews and the Symphonic Orchestra feature. 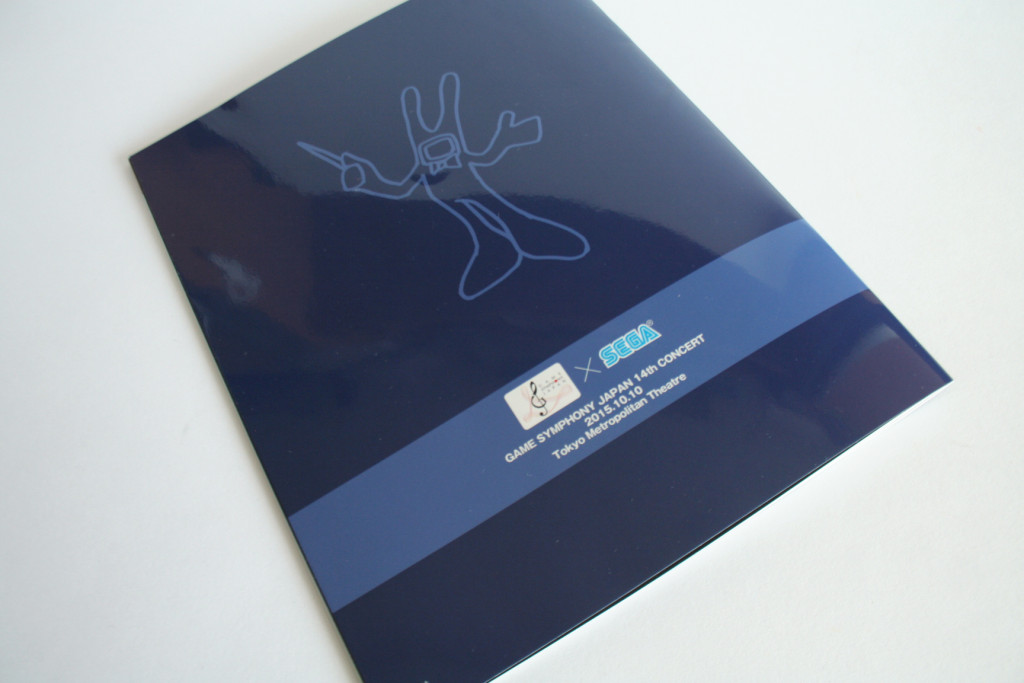 If you wish to know more about the Symphonic SEGA Concert, you can check the following reports we posted on the site: 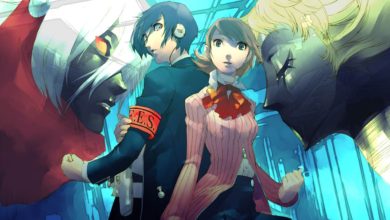 A gigantic Persona concert is happening in Japan this August 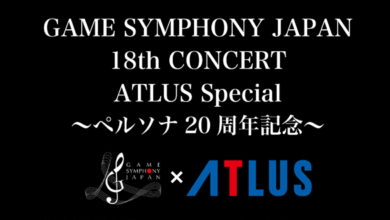 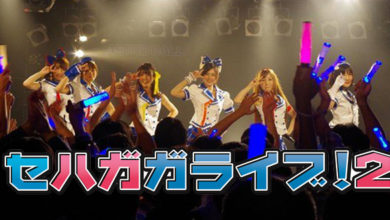 A new SEGA Hard Girls concert has been announced 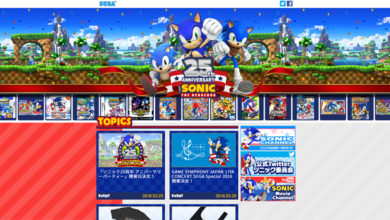