The underpowered weapons and spastic, overpowered enemies combined with the fact Leslie can only walk at a brisk pace leads to a very frustrating experience. If you want to find a Robin Williams movie-based video game, please do yourself a favor and look elsewhere.

[Editor’s note: Many of us at SEGA Nerds are huge fans of Robin Williams, and we were all terribly upset when we learned of his unfortunate passing. We’ve decided to honor him the only way we know how – to review the SEGA video games based on movies he starred in. By our count, there are only three: Hook CD, Aladdin and Toys.]

There’s a thing about many Robin Williams movies. They feel magical, and his unique personality and physical humor transcended audience’s ages to capture their imagination. His performances over the years in films like Hook, Jumanji, Mrs. Doubtfire, Patch Adams and Good Will Hunting were brilliant. Hell, he even made a believable Popeye!

For whatever reason, though, Toys had never really drawn me in to give it a watch. The movie poster was probably the first thing that turned me off. It simply showed a mugshot of Robin Williams set against the Windows XP screensaver wearing a red hat with a hole cut in it. What’s this supposed to convey? That he didn’t have a brain?

Anyway, I finally sat down and watched it recently. Of course the film starred Williams, but it also featured a litany of named actors like Joan Cusack, LL Cool J, Jamie Foxx and Michael Gambon (the dude who played Dumbledore). Sitting in the director’s chair was Barry Levinson, who had previously directed Rain Man and Good Morning, Vietnam. With all this talent, it’d be a sure-fire hit, right? Haha.

Now where did we leave that plot …

The problem is Leslie’s an idiot, and his dad knows he’ll screw everything up. So he has to give the company over to his militant brother, Lt. Gen. Leland Zevo, to run things and hopefully make Leslie come to the realization that he’s been a screw up his whole life and take back control over Zevo Toys.

His dad dies, General Zevo gets the keys to the toy factory and before you know it, is researching war toys and has all sorts of nefarious plans, which flies in the face of everything Leslie’s father stood for. It takes Leslie an unnecessarily long time to come to the conclusion his uncle is up to no good before he and his sister devise a plan to seize back control of the company.

Williams’ performance really isn’t all that great. His character seems almost like an amalgam of characters he’s played in previous films. It’s almost as if Levinson gave him free reign to do whatever the hell he wanted, and while it may have worked before, it sure didn’t here.

Another complaint is the visual style of movie and set pieces. It’s obvious Levinson went for a cheerful, whimsical setting within Levo Toys, but everything feels so bland and uninspired. Movies like Charlie and the Chocolate Factory or Pee-Wee’s Big Adventure did this remarkably well, and I kept getting the feeling those were Levinson’s inspirations, but it missed the mark more often than hitting it. One reason for that, I think, is the overabundance of pastel colors used throughout the film, making everything look boring and drab. I know it was the early ’90s, but a more colorful palette would have really helped bring the sets to life.

Oh, one last thing. Toys is rated PG, but there’s a creepy lead-up to a sex scene between Leslie and his girlfriend Gwen (played by Robin Wright of Princess Bride and Forrest Gump fame). It doesn’t explicitly show anything, but it shows them making out, she takes off her shirt and then, as the camera watches them walk toward the bed, she takes off her bra. Mind you, this all happens while LL Cool J and some other weirdo are watching them on camera via a toy (not that good kind) hidden in her room. It was bad enough seeing Williams getting ready to put his penis inside of a woman, but what made matters worse, was I was watching this with my 6-year-old daughter. The entire experience was very unsettling to say the least.

Oh God, I really didn’t mean to write that much about the movie. Anyway, it sucked. I came away from watching it wondering why the hell anyone would ever think this would be a great film to base a game on.

But ya know what, Absolute Entertainment (A Boy and His Blob, Battle Tank) thought they could make a quick buck by turning this horrible film into a video game. I can’t imagine they paid all that much for the rights. Not even the notorious LJN bothered with the film.

The job for creating this cash-in fell to Absolute’s in-house development studio Imagineering, Inc. To get an idea on the kind of quality licensed games Imagineering was responsible for, just know they developed Home Improvement and Penn & Teller’s Smoke and Mirrors. Legendary video game designer David Crane (Pitfall! and Night Trap) assumed design and producing responsibilities for Toys. I can’t imagine he brings this game up when he talks about the games he’s most proud of creating.

Brevity is the soul of wit …

The game begins with a few screens of the movie’s story synopsis, which takes about 30 seconds to get through. Man, I wish the movie would have been this short. After that, you’re dropped into Zevo’s manufacturing warehouse in an isometric view and you’re controlling Leslie. Your mission is to knock out several of General Zevo’s spy cameras. Sounds simple enough, right?

Well, it’s not … at all. Protecting the cameras are exploding bombs running around in random patterns, small military jeeps, tanks and helicopters. The tanks are positioned around each camera, and if you even get near them, they immediately start shooting the shit out of you. What’s worse is they don’t shoot actual projectiles, where you can dodge them. Their bullets are invisible, and if you’re even in their line of sight, you’ll get hit for sure.

Could it have really been that hard for the programmers to give the player a bit more maneuverability, like a jump or roll option, to evade enemies? This simple addition could have really helped add some variety to the game. As it stands, you’ll inevitably run into enemies, have them burst off-screen and crash straight into you or simply get blown to bits by invisible bullets.

You won’t die immediately, mind you, as you have about five or six orbs of health that drain each time you’re hit. Once you die, you restart the level, losing any progress you made up to that point. Speaking of progress, you can hit the Start button to see how many enemies are protecting each camera. This was a nice feature that was probably put there to dishearten players checking their progress after they die.

Offensively, Leslie is equipped with a “peanut gun” shaped like an elephant’s head that shoots … you guessed it … peanuts! The problem with this gun, is it shoots in about the same arc and distance as if Leslie was peeing. So it’s not a very effective long-range weapon, and given the fact that you’re shooting peanuts at walking bombs, tanks and helicopters, it doesn’t do all that much damage.

You can collect a series of other weapons with a limited supply of uses, like a spinning top, race car and an elephant. The problem here is they all essentially do the same thing – travel in a random pattern, haphazardly crash into enemies or just explode after a few seconds doing damage to nothing.

The only weapon that seemed to do anything different and have a real effect on the battlefield was the bowling ball. But, just like everything in the game and film, it’s potential is lost due to shittiness. You see, to actually hit anything with the bowling ball, you have to be aligned perfectly with an enemy. If it’s even slightly off, you’ll miss by a mile. And given the fact that if you stand in front of any of the military jeeps or tanks, they’ll shoot your ass, it’s not a very practical means of war.

After about 30 minutes of dying, I managed to defeat all the nearby enemies and actually destroy a camera … or so I thought. You see, after destroying the enemies and walking up to the camera, I was taken to a carnival-like mini-game where I had to squirt water into an elephant’s mouth, but it was moving back and forth horizontally. Obviously, I failed because I had no idea what the hell I was supposed to do. So what happens after failing the mini-game? I was thrown back into the level with that camera’s protectors fully respawning and had to attempt it all over again.

The visuals don’t do much to impress either. You can’t even tell it’s Leslie you’re controlling, and his pants look like they’re on fire. Actually, he kinda looks like a butler … a butler whose pants are on fire. I suppose the one good thing is there’s no pastel colors like in the movie.

Anyway, after repeatedly dying over and over again, I was fed up and wanted it all to be over. I thought I’d check an online FAQ or walkthrough to get some strategies, but every search resulted in the damn Toys Story video game. So, I gave up. Yep, I had enough and simply couldn’t stomach anymore.

In a way, I kinda feel sorry for Imagineering, Inc., because their source material was terrible to begin with. After all, I can’t think of any really good video games based on terrible movies. I guess they succeeded in making a video game because technically Toys is that, just not a very good one. The underpowered weapons and spastic, overpowered enemies combined with the fact Leslie can’t do much else but walk at a brisk pace leads to a very frustrating experience.

If you want to find a Robin Williams movie-based video game, please do yourself a favor and look elsewhere, like Hook CD or Aladdin. 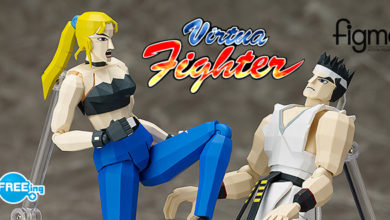 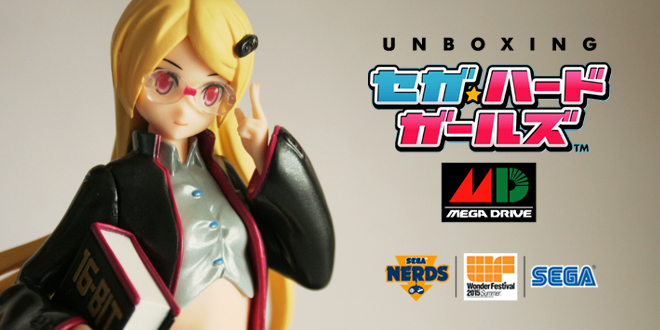 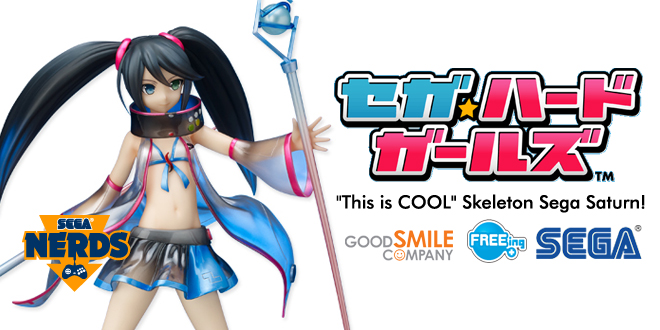