Well it’s been a bit of a roller coaster ride surrounding the SEGA Pluto. First we found out that this device even existed and that only two were ever made (one owned by an ex-SEGA employee). Then we found that the second one was in the possession of Roger Vega aka @kidvid666 who bought it for just $1 at a flea market.

Then kidvid666 put the device up on GameGavel.com, reaching a whopping $7,600 in the first couple of days. We even had kidvid666 on our podcast to chat about his uber rare find and the auction.

Then we thought it was over, $7,600 was more than enough to buy such a rare console. But it wasn’t. We found out that the auction on GameGavel ended without reaching its reserve price.

Now kidvid666 has put the SEGA Pluto up for auction again, but this time on the biggest auction site in the world, eBay (obviously). The starting bid for the system is $100, but how far will it go? And more importantly, what will the reserve price be this time round?

Stay tuned as the saga continues… 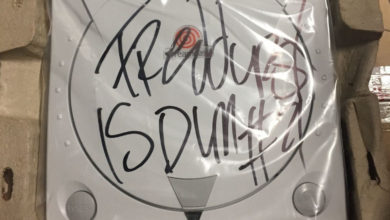 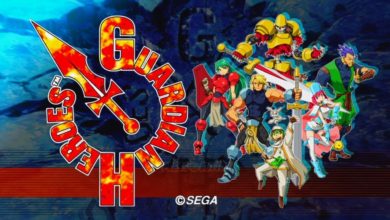