You might remember Piko Interactive. They’re the people behind releasing Duke Nukem on the Genesis here in the West, among many others.

Well, they’ve just announced three new Genesis games that are up for pre-order: Sumo Slam, an arcade-style multiplayer homebrew game; Smart Mouse, a previously exclusive Taiwanese puzzle game that’s been translated to English; and Generals of the Yang Family, another former Taiwanese exclusive, but Piko says the game has been completely re-hauled, fixing many of the bugs that hampered the original version.

Shipping is expected to begin in December or January. 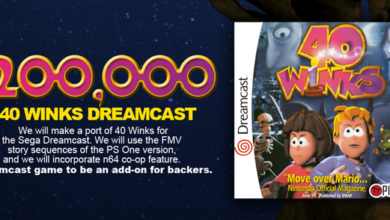 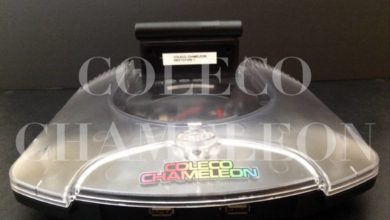 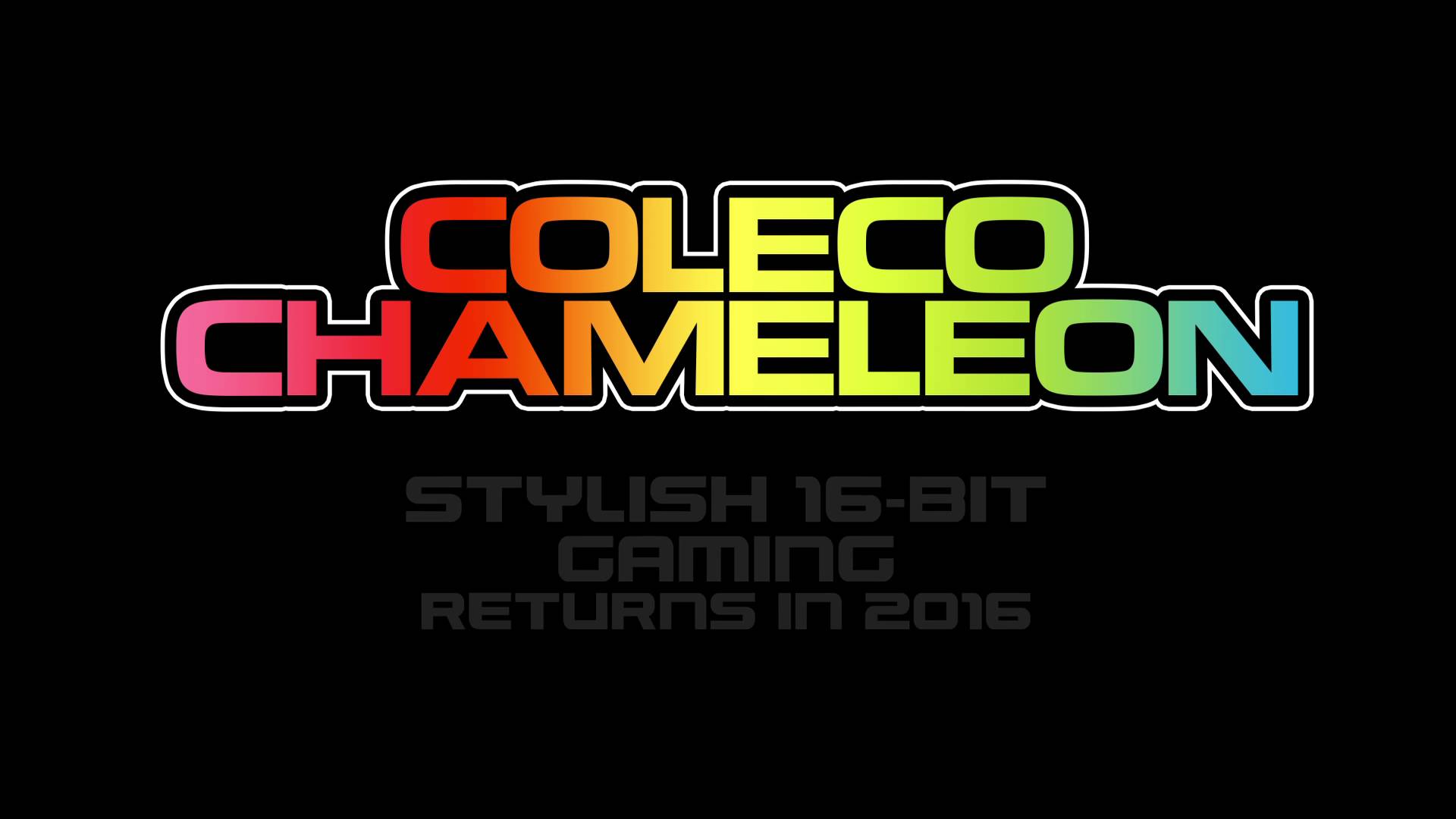