When the Kawaii line-up of SEGA-inspired clothing was announced about a week ago, we saw the incredibly cute Dreamcast backpack, and a couple days later were artwork for some new shirts. Today, Rakuten, the site where the clothing is available for pre-order, released photos of models actually wearing the new shirts.

There’s two Dreamcast inspired designs, one tank top and one T-shirt, which would surely go remarkably well with your Dreamcast backpack, a 16-bit Genesis style tank top and a tank top portraying a SEGA Saturn controller.

The clothing isn’t going to be released until May 18 and will cost a whopping 4,725 yen, which is a little more than $47. But hey, style ain’t cheap, right? 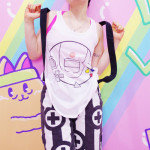 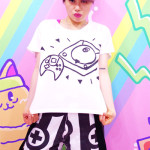 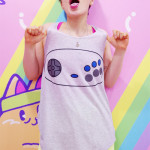 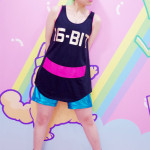 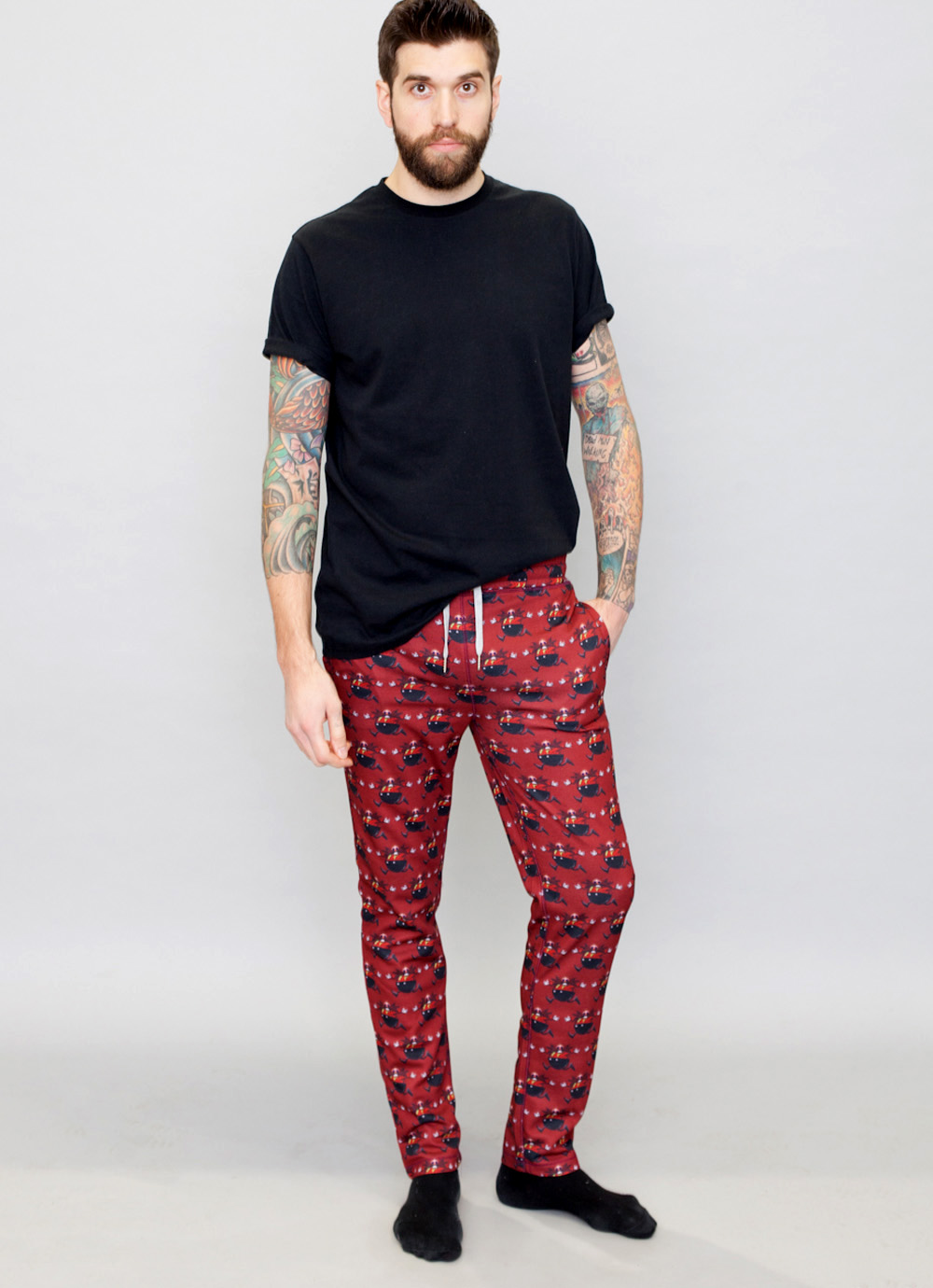 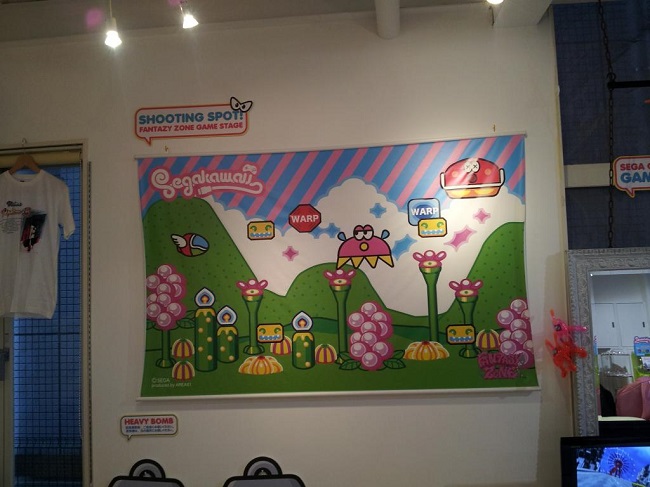 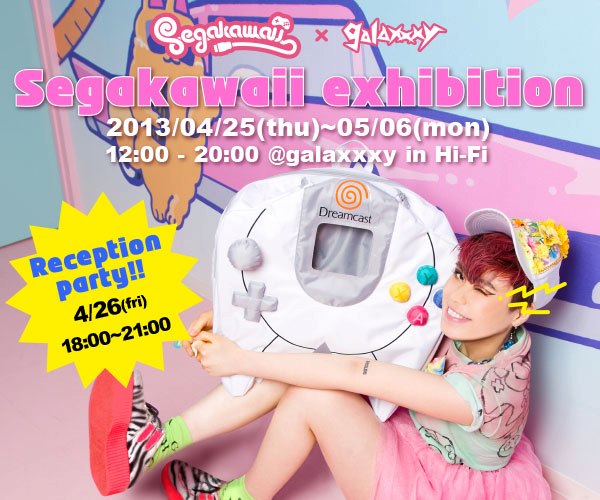