While Project X Zone received a US release date (June 25) the other day, it has been announced that the 3DS game will be released in Europe on July 5.

The tactical RPG from Monolith will (it is said) bring the ‘ultimate cross over’- with characters from SEGA, Capcom and Namco Bandai teaming up for the first time in a game.

The game features over 50 playable from all three universes, with characters from Resident Evil, Mega Man, Devil, May Cry, Tekken, Tales of Vesperia, Valkyria Chronicles III and more. 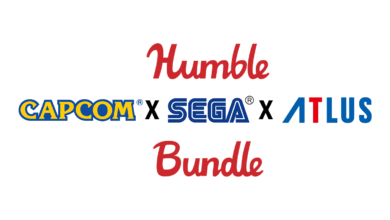 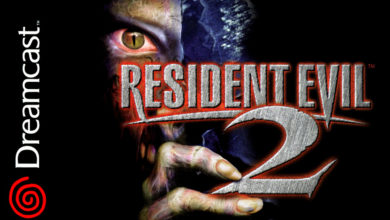 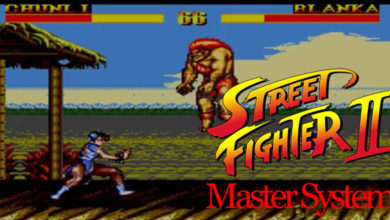 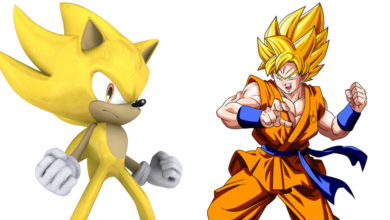