Persona 5 is still several months away, but SEGA has now opened up pre-orders for the game on the PlayStation Network.

Those who pre-order the game before its release on April 4, 2017, will get a the “Izanagi & Izanagi Picaro Set” Persona DLC, which gives players access to Persona 4’s Izanugi and also includes a unique Picaro version that dresses up Izanagi to match the stylish members of the Phantom Thieves of Hearts, according to SEGA. It will also include a dynamic theme and three avatars called the “Protagonist Special Theme & Avatar Set.”

The “Izanagi & Izanagi Picaro Set” DLC will be available for purchase for others who buy the physical version, but won’t be included for free, according to SEGA’s John Hardin.

SEGA also released a new story trailer for the game that you can see above. You can pre-order Persona 5 on PSN here.

SEGA is showcasing the first hands-on build of the English Persona 5 at this year’s PlayStation Experience. If you’re there and playing the game, let us know what you think!

Don’t forget to enter our Persona 5 Japanese Collector’s Edition giveaway! Click here to find out how to participate![/box] 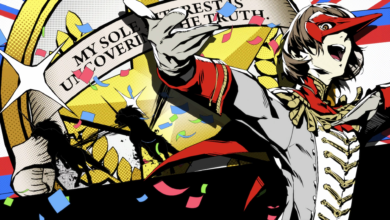 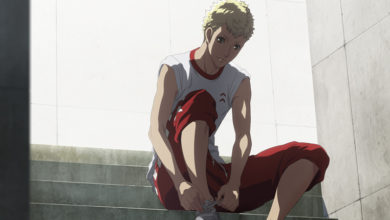 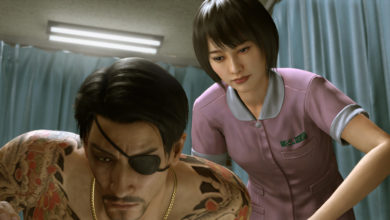 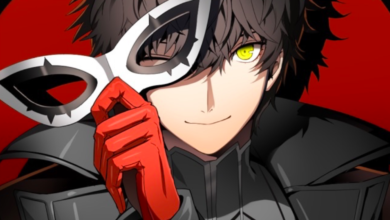