Now if you can get an action figure with a white Karategi suit (like in the upcoming Akira Yuki Figma) and place this figure’s head we can create our own Segata Action Figure!

Bandai has not announced a release date for this figure yet, but looking forward to get one because… SEGA SATURN, SHIRO! 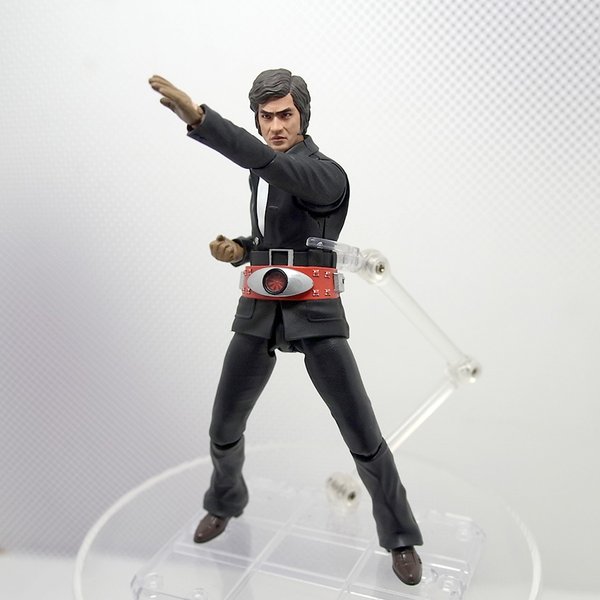 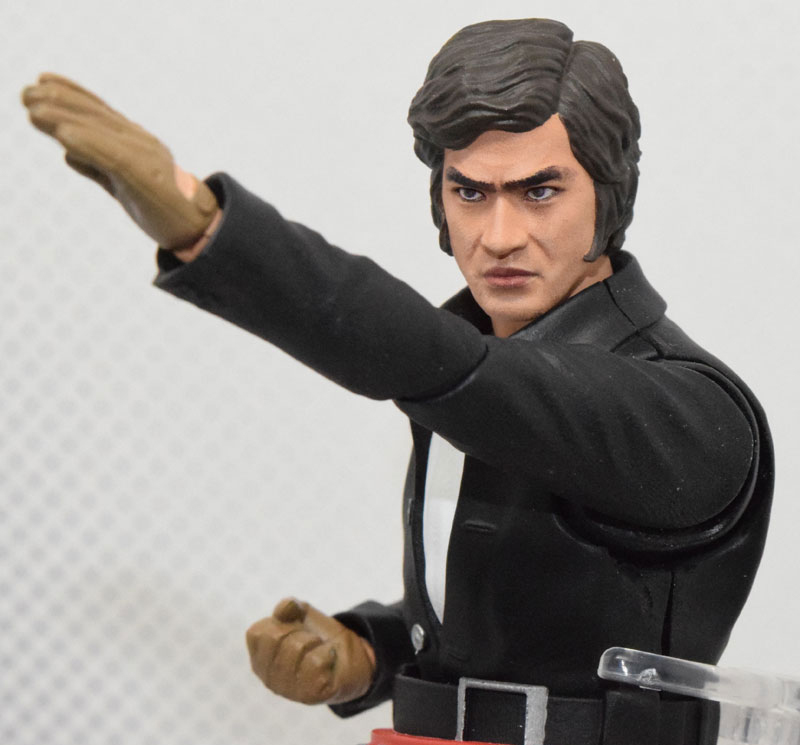 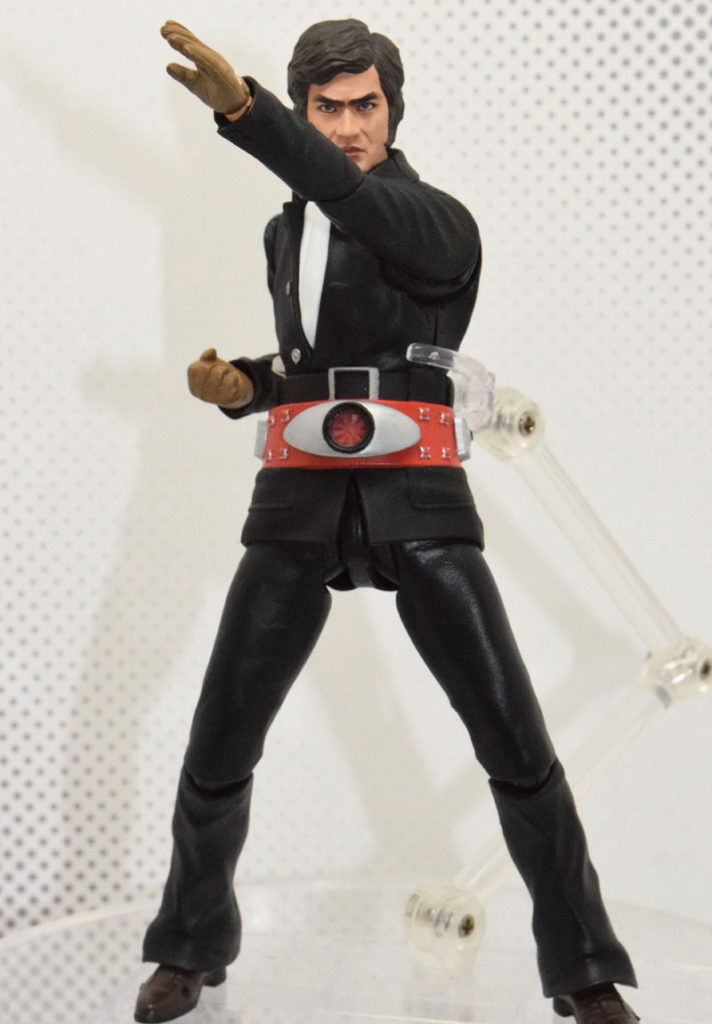 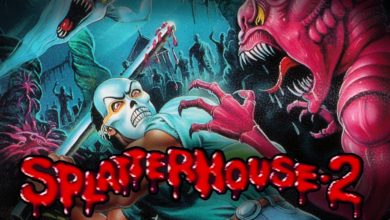 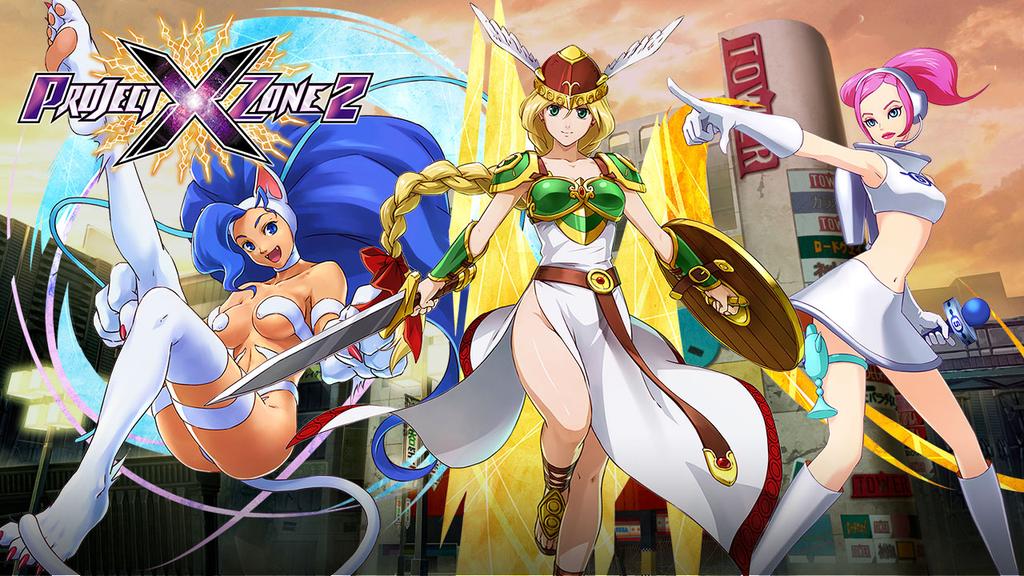 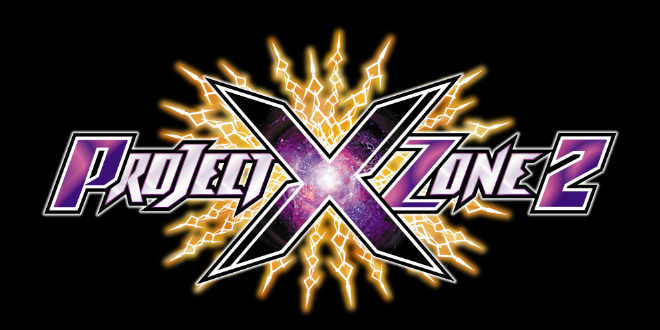 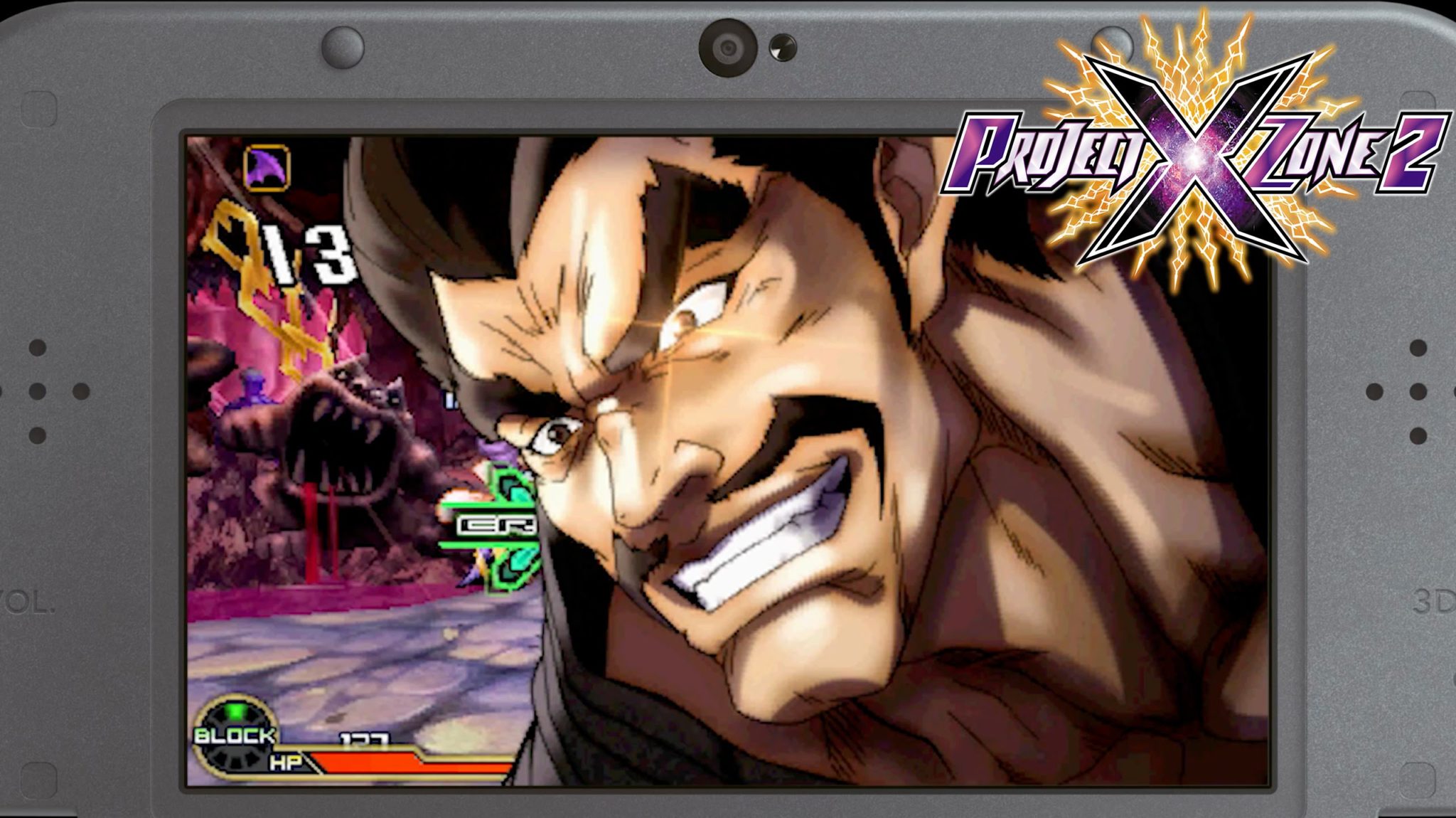 December 21, 2015
Check Also
Close
FOLLOW US
Use code SEGA at checkout to get 30% off EwinRacing gaming chairs