Shmuplations, a wonderful website (I literally only discovered just now), which translates developer interviews, has posted up a cracking interview from 1998 with Hideki Sato.

For those who don’t know, Hideki Sato ran Sega’s console R&D during the company’s booming 16-bit era and later became SEGA’s President in 2002.

According to Shmuplations, this developer interview was originally featured in the November 1998 issue of Famitsu DC, and later recompiled for the 2001 Sega Consumer History book.

The interview looks at SEGA’s hardware history – focusing on the (then) new Dreamcast console and previous products in SEGA’s gaming catalogue.

It gives a really interesting insight into the development that went on behind the scenes, particularly with the Dreamcast and the decisions the company ultimately made when making each console. It’s also a reminder of what could have been with the Dreamcast… 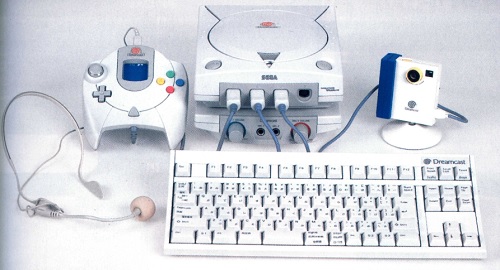