SEGA Interactive Japan has unveiled its lineup for JAEPO 2016 which includes 8 arcades. JAEPO (Japan Arcade Expo) is the event were SEGA Interactive Japan unveils the new Arcades that will be in operation during the current year in that country, this year’s event will happen on February 19th and 20th.
The titles so far to be at the JAEPO SEGA Booth are: SEGA AM2‘s x Kadokawa’s KanColle Arcade (based on the web browser card game of the same name, the arcade had 3 delays until this year), the new version of MaiMai Pink, Chunithm (team MaiMai’s Air Guitar rythm Arcade), Wonderland Wars (SEGA’s popular pen touch MOBA Arcade), Star Horse 3 Season V, Shot Down King (an amazing card recognition shooter arcade which we featured here), and 2 crane machines: The medal Tower of Babel, and UFO Catcher 9. More arcade titles announcements should come as the date gets near, we’ll keep you updated in this post.

SEGA has also opened a official site for the event.

SEGA AM2 has unveiled 4 new Kancolle Arcade images prior to the event. 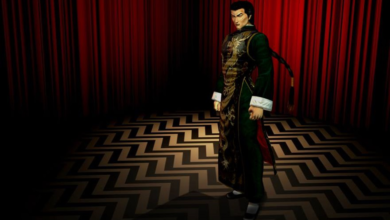 Is Shenmue the Twin Peaks of Gaming? 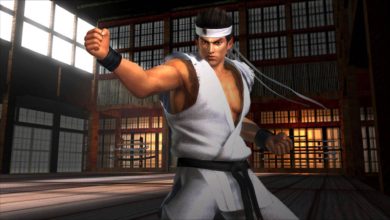 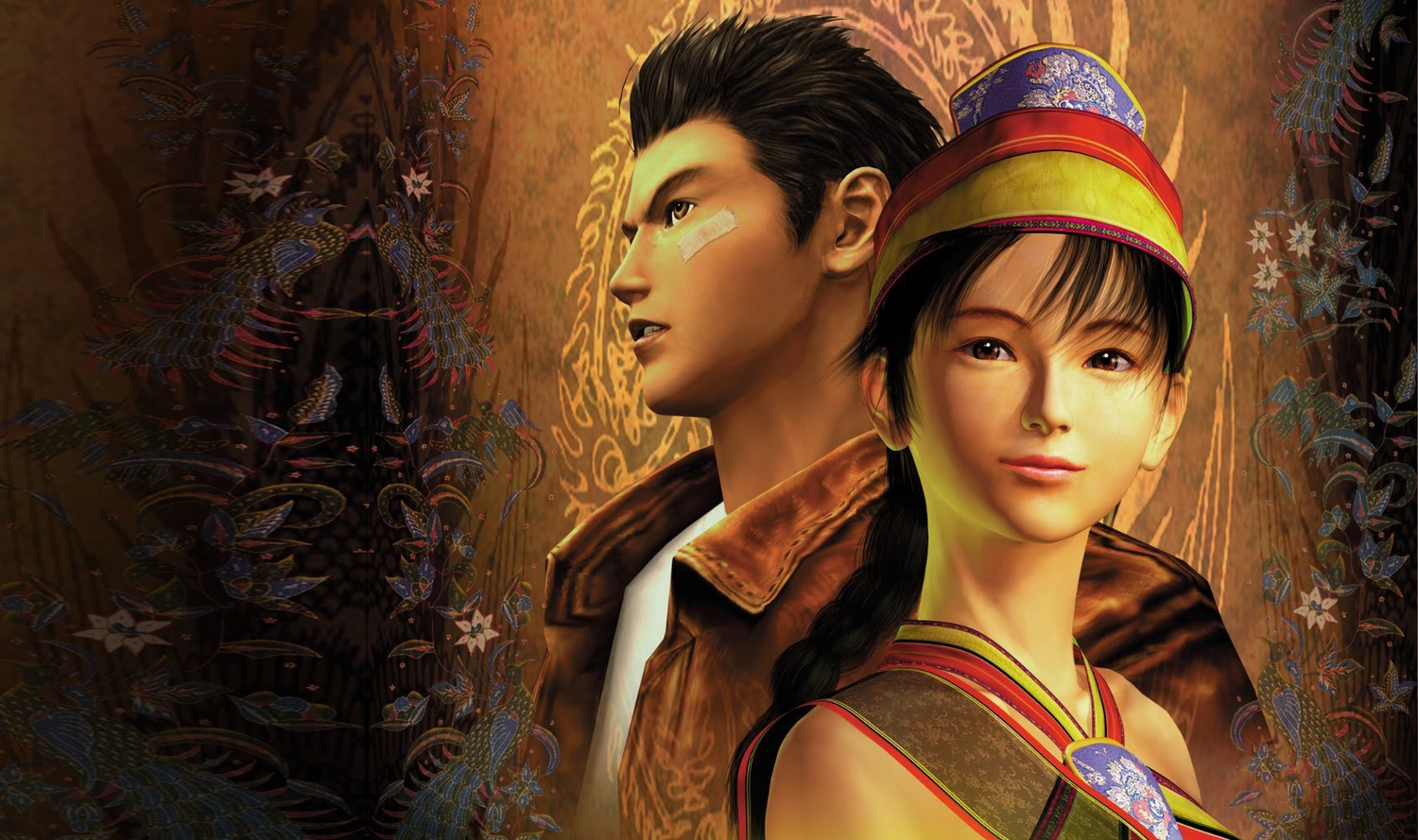