Project X Zone 2 won’t be released in North America until Feb. 16, but a demo for the game has just been released on the 3DS eShop if you can’t wait that long.

The demo includes the first chapters of the game, a 30-play limit and those who finish the demo and use their save data in the full version once released will receive a bonus of some sort.

The Monolith Soft developed game features numerous SEGA characters, including Segata Sanshiro, Ryo Hazuki, Axel Stone and Kazuma Kiryu, to name a few. It was officially announced in mid-April, and at that time, the following SEGA characters were announced to be in the game.

You can pre-order the game from Amazon here. 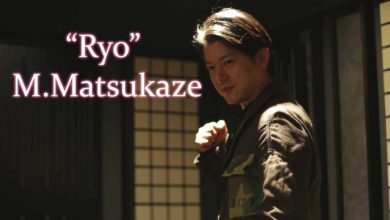 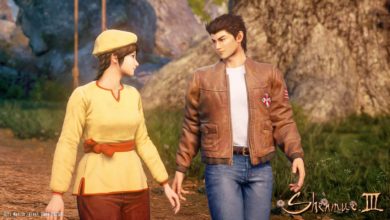 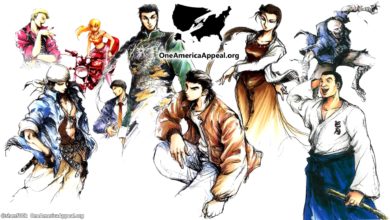