As part of the previously announced SEGA x WITH Sanrio project festivities in Japan that started with the announcement of  Sanrio Fantasy Theater mobile game announcements, a My Melody universe collab will be arriving Puyo Puyo Quest. The collab event, “My Melody Festival“, will be available for Japanese users on Monday January 18th, 2016. The event consists on quests and winning cards and stickers. Some Puyo Puyo characters wearing Kuromi clothes can be acquired during the quest, which include Schezo, Feri, and Klug. 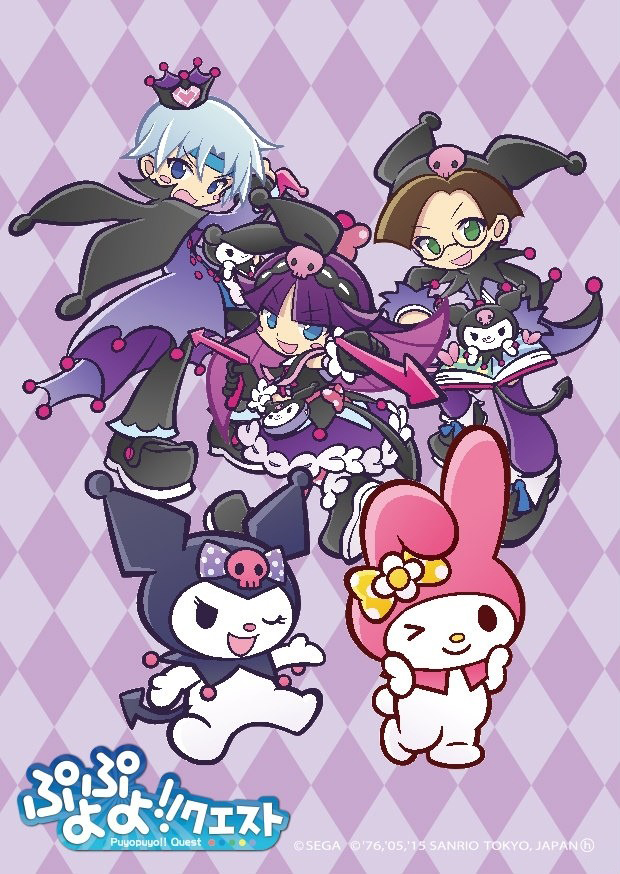 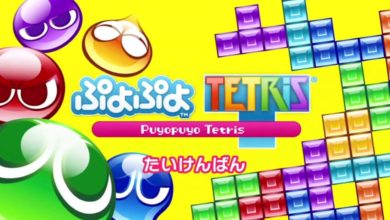