Odin Sphere: Leifthrasir releases in Japan next week so a demo has gone live in that area for Playstation 3, Playstation 4, and Playstation Vita! The demo size clocks in 423 MB, 442 MB, and 250 MB, respectively.

If you’re expecting to make full game progress though you’re out of luck. The demo contains all five characters through an action stage along with the ability to battle the boss “Belial”. However not only is the action stage configured and selected for the demo specifically but there are no story parts whatsoever.

Odin Sphere: Leifthrasir releases on PlayStation 4, PlayStation 3, and PS Vita in Japan on January 14th and in North America spring 2016. 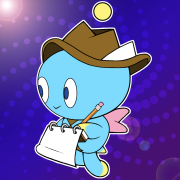 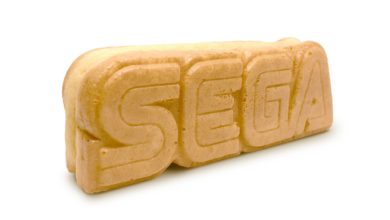