SEGA Networks Japan has announced they will partner with LINE in the mobile business. In this collaboration, both companies seek to take advantage and track record the smartphone user base using LINE’s game platform. In this partnership SEGA Networks will be responsible for development and publishing, while LINE will do the planning, management, provide the gaming platform, and do the marketing.

Sega Networks, establishment in July 2012, is dedicated to develop SEGA’s mobile games. LINE is Japanese mobile app company, they arrived into the mobile game business on November 201 to in-house develop and provide high quality content, they also have a platform to provide 3rd party games to phone users. With this collaboration, as well as providing new gaming experiences to users held both companies aim toboost the entire mobile game industry. 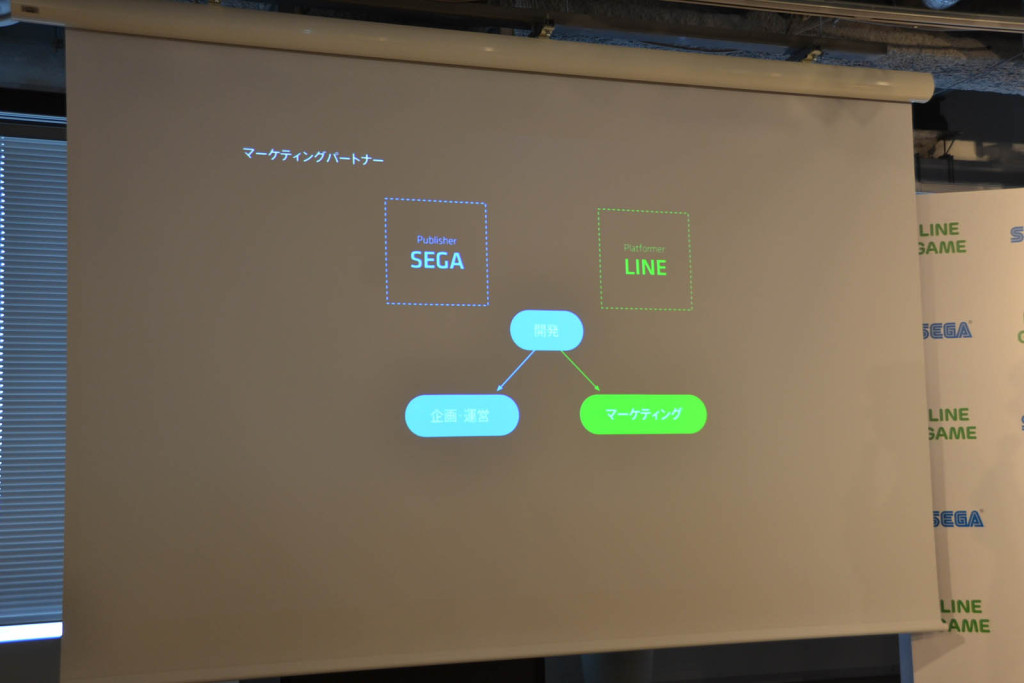 With this newly announced partnership the first SEGA Networks x LINE has been announced: “Fortisia SEGA × LINE“. The 3D Action Fantasy RPG title is set for a winter 2015 releases (which only has December left) for Android and iOS. The title will allow cooperation multiplayer battles with up to four people anytime, anywhere. Fortisia’s preregistration has started today in Japan.

The title’s story revolves adventurers and soul dwellers who use special weapons called Fortis. You will have different types of weapons and will be able to do special “Fortis Summons”. 2 Characters so far have been announced: Carne and Tama.