Ryu Ga Gotoku Figmas by GSC & Max Factory (Good Smile being publisher brand with Max Factory as sculpture/mold producer) were announced during Winter Wonfes this year (February) in Japan. A Majima Figma is also on the works. It is expected for a final painted version to appear in the Winter Wonfes 2016 with preorders close by that date. 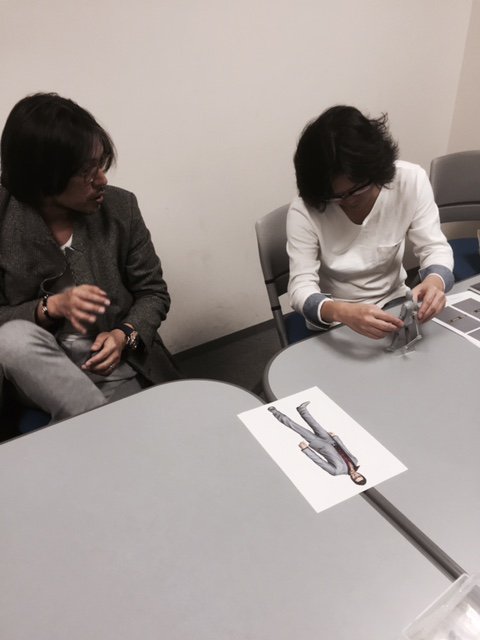 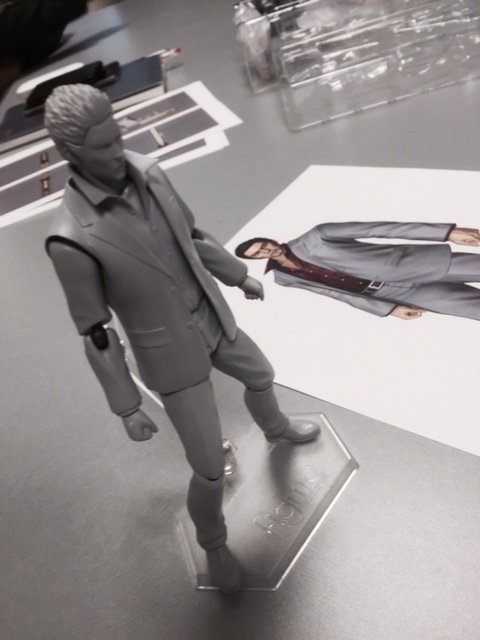 More Ryu Ga Gotoku 10th Anniversary goods are on the way such as an ESP Guitar, Eyewear by Less than Human, and a clothing line by ALPHA. 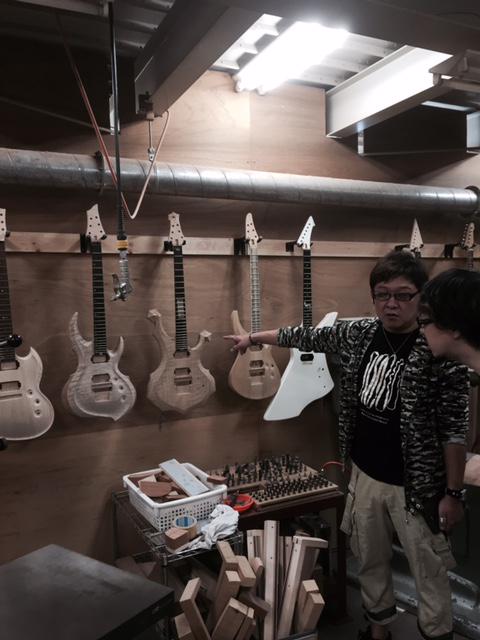 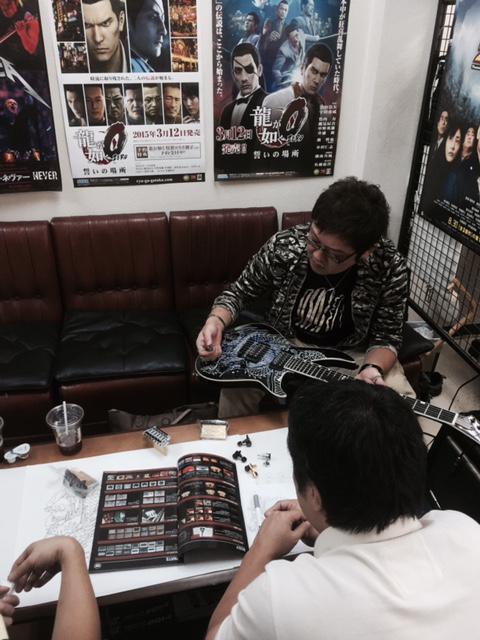 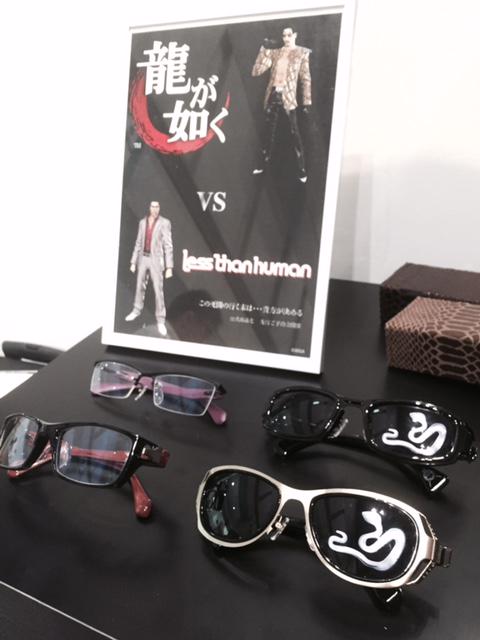 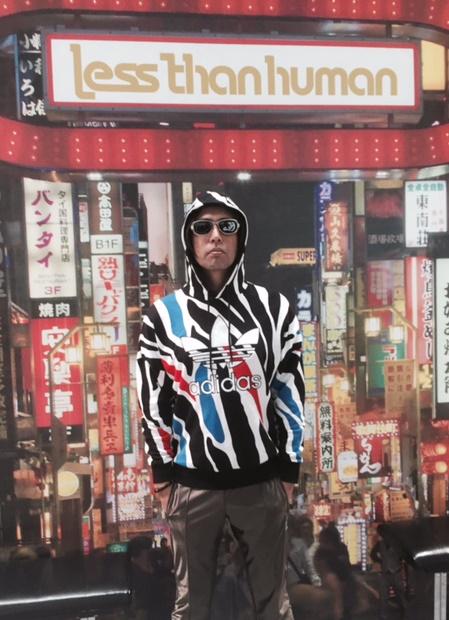 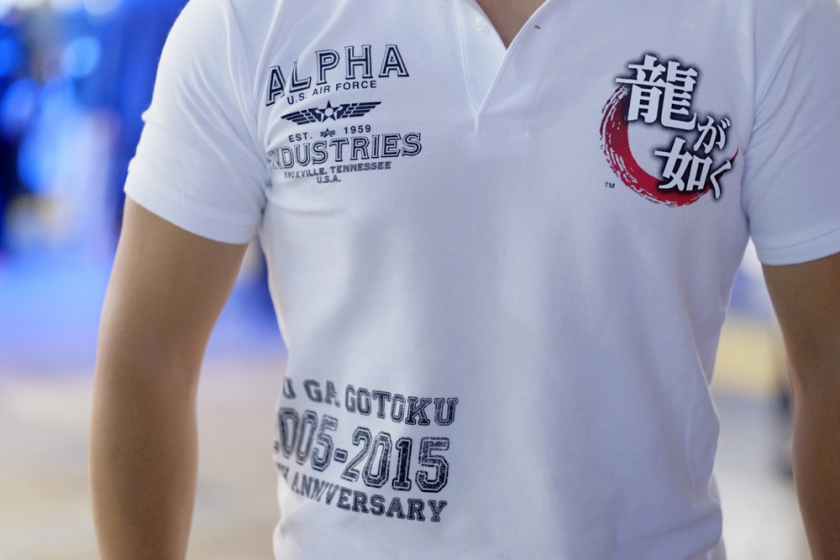 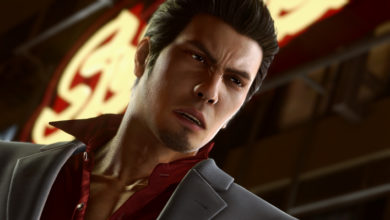 Yakuza: Kiwami 2 has officially been revealed 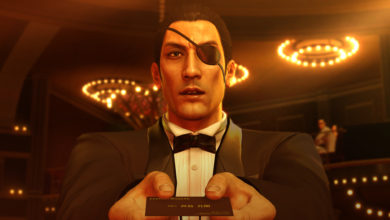 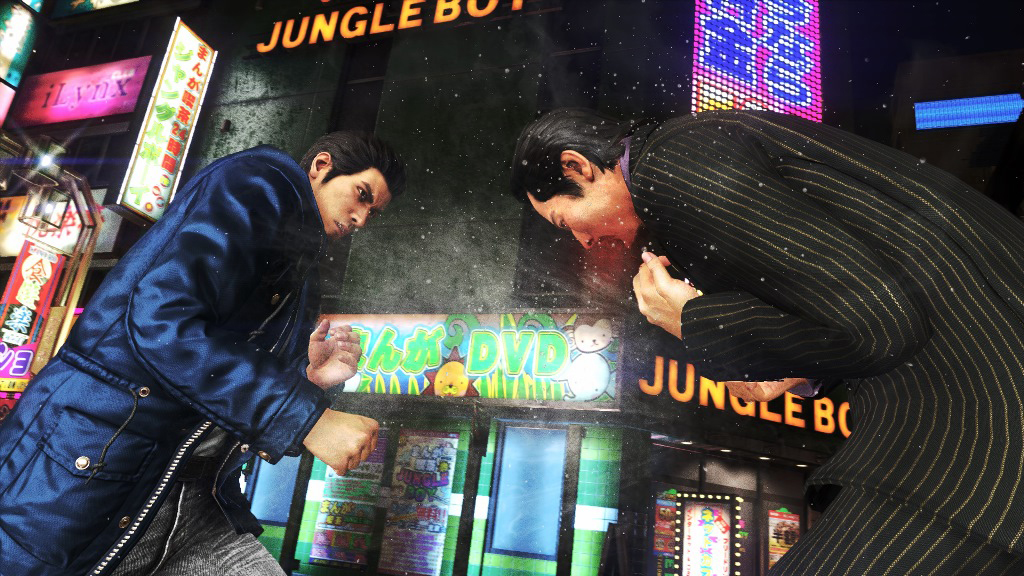