Atlus and VanillaWare have released the second official trailer for Odin Sphere: Leifthrasir. Additionally Atlus has provided a picture of the artbook to be included with the special edition of the game. 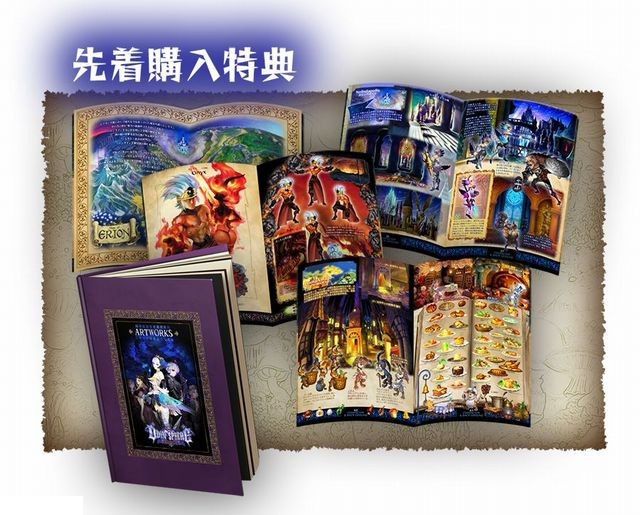 Odin Sphere: Leifthrasir is coming out for PlayStation 4, PlayStation 3, and PS Vita on January 14 in Japan and 2016 in North America, features remastered and enhanced visuals, expanded worlds with new monsters, fully voiced story scenes, a fine-tuned combat and RPG system, and a “Classic Mode” that lets you play the original PS2 version in high-definition.