Phantasy Star, a RPG series that debuted in 1987 for the SEGA Mark III, created by Sonic’s co-creator Yuji Naka, has spawned more than 18 titles in over 28 years. While Phantasy Star Online debuted for the Dreamcast in the 2000 inventing the rules for online RPG gaming for consoles, this year, 2015, marks the 15th Anniversary for this series. In the case of the western fans, they have been abandoned by SEGA for several years with no PSO2 or other related title for the region in the horizon, so expect to be corporatively excluded for this celebration. 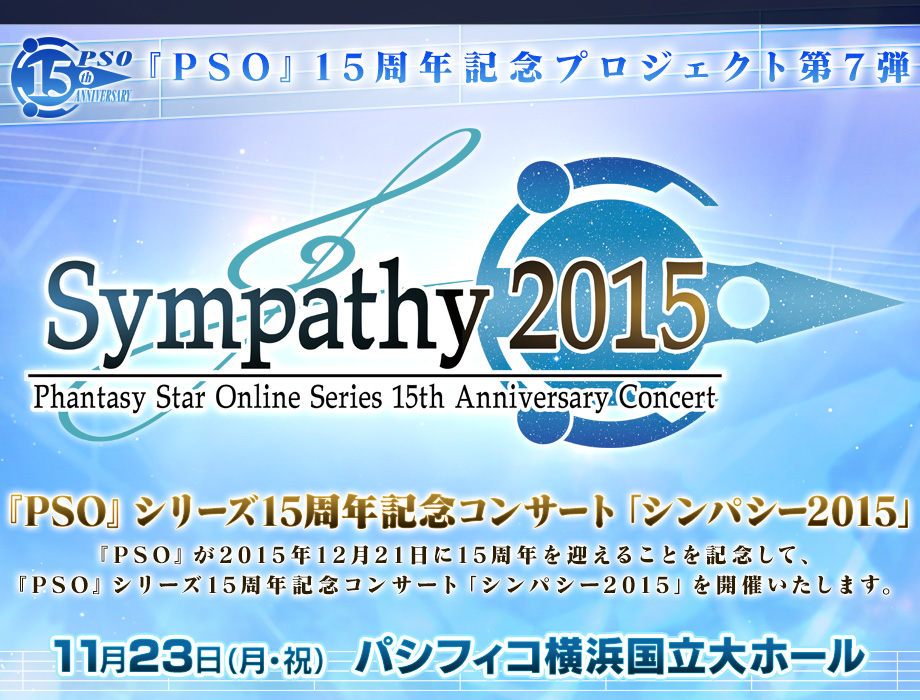 The event will have the following Merch lineup available for visitors:

Rehearsals have started, Takenobu Mitsuyoshi particaped in them: 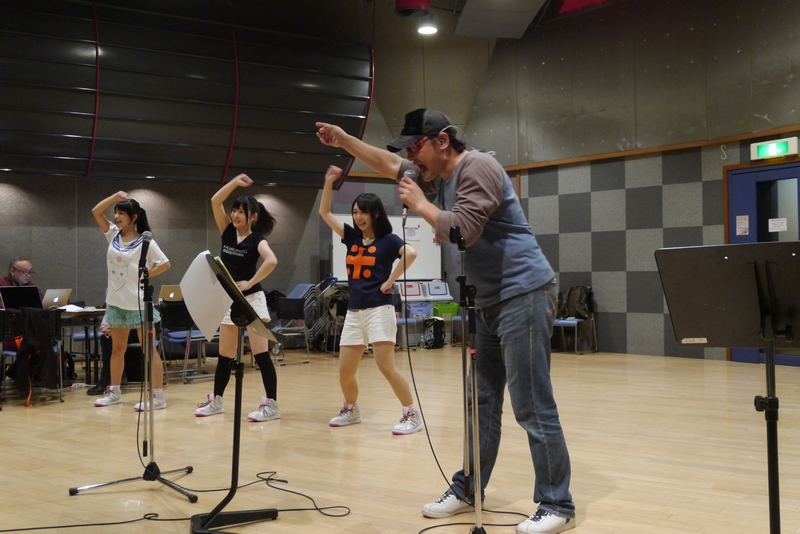