Back in 1998, SEGA of Japan developed and released a videogame on the Saturn for Chiho Saito’s lesbic oriented manga (later turned anime), Revolutionary Girl Utena. The IP was pretty popular  in Japan, USA, Latin America, and Europe due to its anime and heavy merchandising marketing, SEGA was actually one of the show’s sponsors, they even released lots of figures.

Due to it’s heavily weird world / lesbic oriented story, we can understand why a game like this would be really hard to market in the west back in the day, so the game was never released outside Japan. Times have changed and people are more open minded now (in some places tho), so a group of fans by the nicknames of Endless, Dallbun, Ayu Ohseki, LuxLustravi, Loki, and Josh Breitbart have translated the Saturn title: Revolutionary Girl Utena: Story of the Someday Revolution, and released it in a forum.

You can download their translated version here, however you’ll have to register in their forum to do so. Their release includes the following:

However the following is still pending on their version: 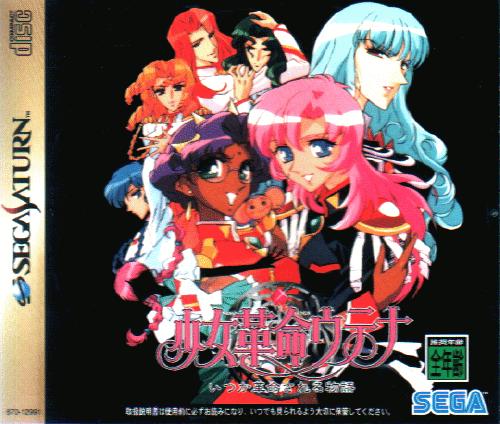 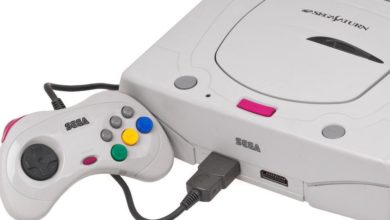 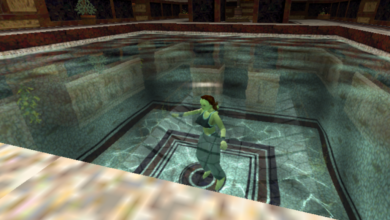