It’s been several months since SEGA soft-launched Sonic Dash 2: Sonic Boom, and we really haven’t heard all that much about Sonic’s next foray into the free-to-play, infinite-runner genre since then, either.

However, SEGA has put out word that the game, which is based on the “beloved” Sonic Boom franchise, will soon release on Android and iOS devices. The biggest feature in the sequel is Team Play mode, where players select three characters to use during a run. 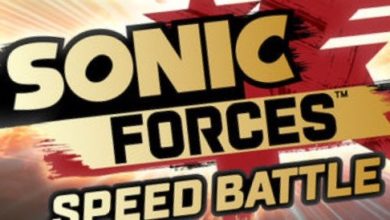 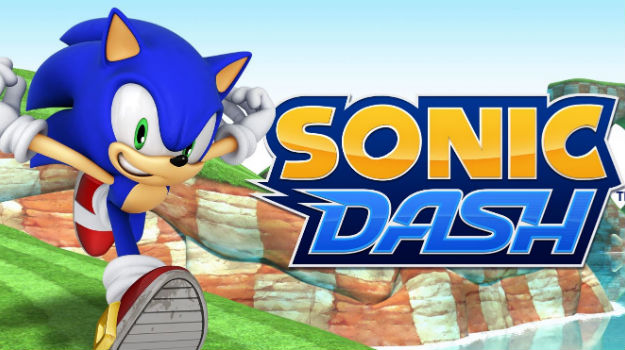