Sonic Boom: Rise of Lyric and Shattered Crystal release today on the Nintendo Wii U and 3DS in North and Latin America, respectively.

We have a copy of both games and we want you to have them. Here’s how you can win:

We’re giving away a copy of Sonic Boom: Rise of Lyric. Follow us and RT this to be entered to win! #SonicBoom pic.twitter.com/BpDAN2nj7b

We picked up several posters during SEGA’s Sonic Boom event in New York City and are giving them away, too! All you have to do to be entered to win one of these sweet posters is take a photo of yourself along with a copy of either Rise of Lyric or Shattered Crystal and email it to seganerds@gmail.com! 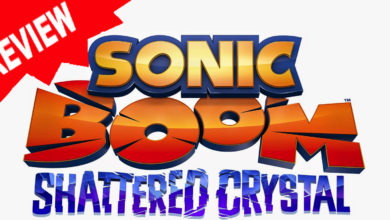 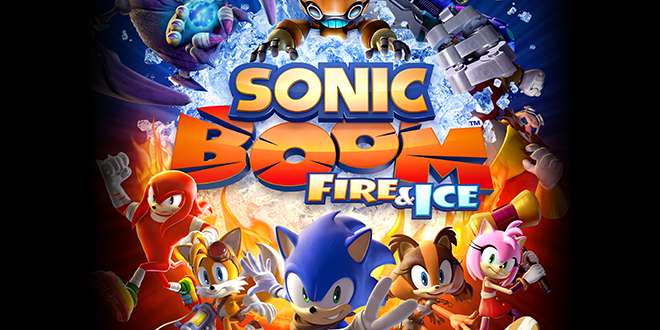