Altered Beast was last month’s featured game, so we decided to close the cycle acquiring GEEKLIFE’s awesome Level 1 Boss Aggar Figure from that game! Yes, we’re talking about Neff’s 1st transformation in the game. Part of Geeklife’s Retro Sofubi Collection, this is the 1st figure on that set, a great effort from the brand to start producing figures, cause they are used to produce T-shirts, they actually have a SEGA collection. The figure got sold out on presale, it was a huge response, so unluckily people won’t be able to buy it anymore. Be sure to catch the next one, because Geeklife recently announced they will be releasing the Space Harrier Mammut.

Well, we should say that due to the package this is more an unwrapping than an unboxing…

As we can see, there’s not much effort on the package, but we did care about the cool figure sculpture. The figure’s 24cms (about 9.5 inches) tall, a proper 1:12 range, it is made of soft vinyl, was sculptured by Masami Yamada Production, and manufactured by Nauts. The price used to be ¥11,880 (around $112), but like we said before: it’s already sold out.

Once we open the wrapping we get the following: 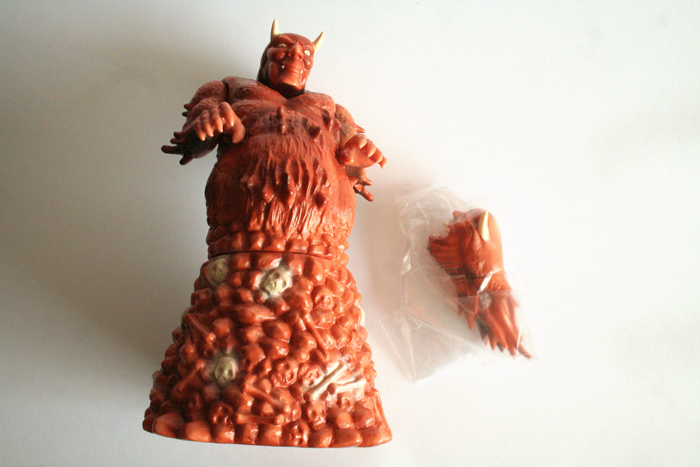 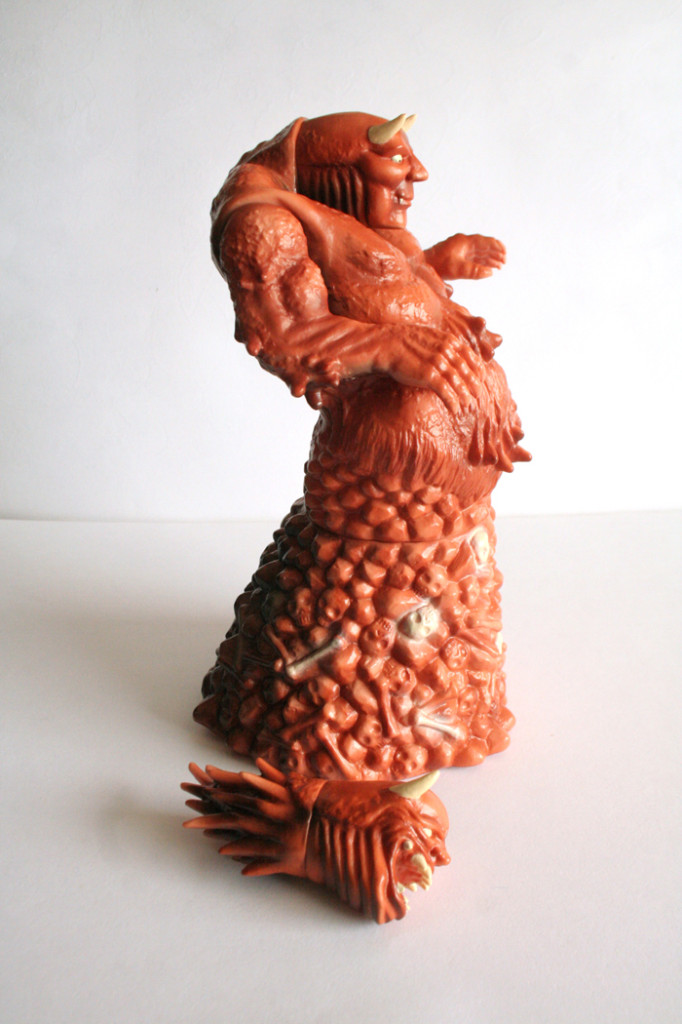 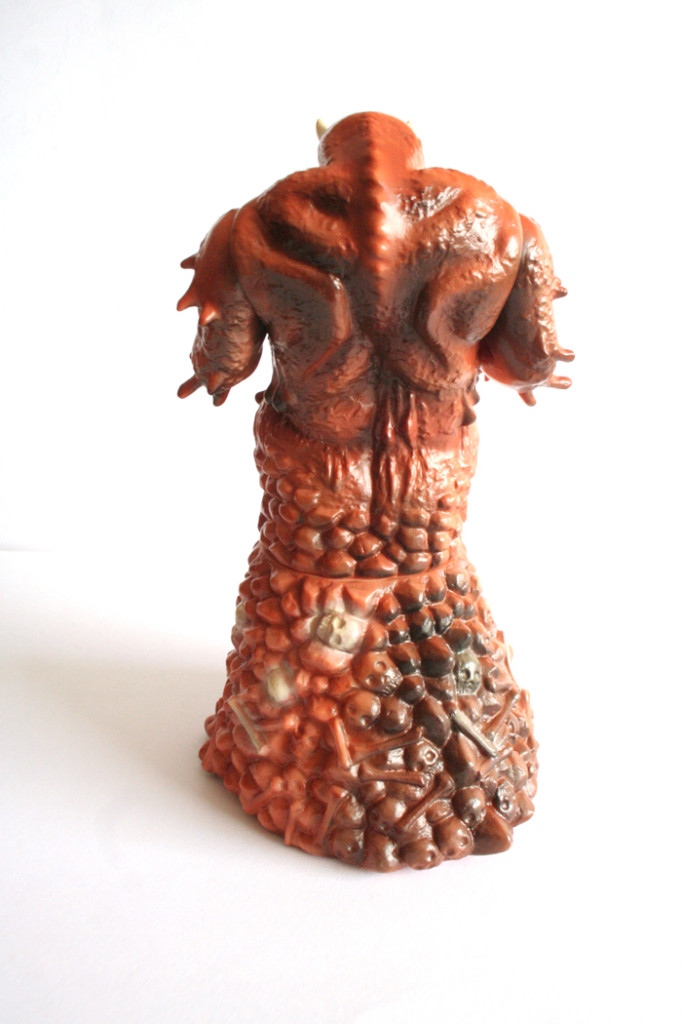 As we can see, we get a really good sculptured figure, I was amazed on how well they managed to translate a 2D sprite into volume. I was nerding so much since they announced so I got pretty excited to be able to finally have this. A cool feature for this figure is that you can switch the missile heads like in the game! Just pop out the parts and you can plug each one!

Since it is fact that I’ll be buying Geeklife’s upcoming Space Harrier Mammut I wonder what they’ll be releasing after that… hope it’s an Alex Kidd or Professor Asobin figure, since there isn’t any figure of these 2 characters to this day.

WELCOME TO YOUR DOOM!!! 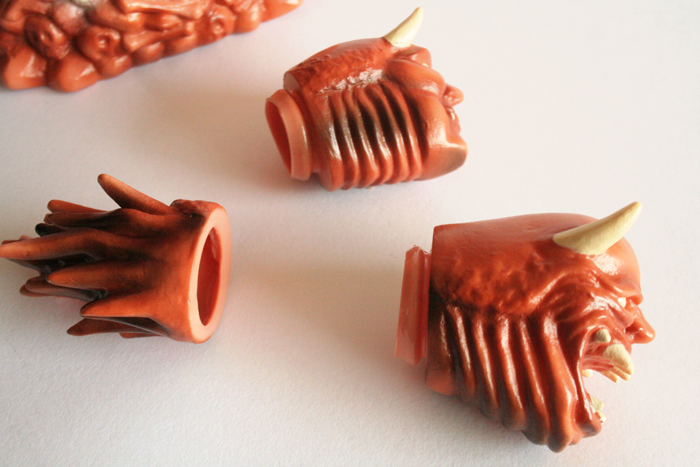 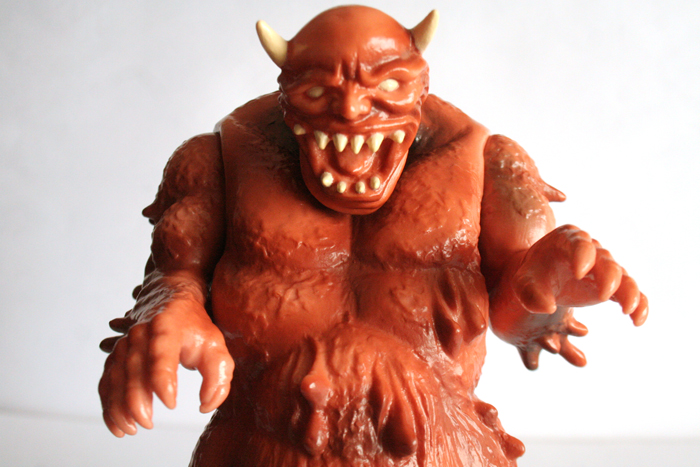 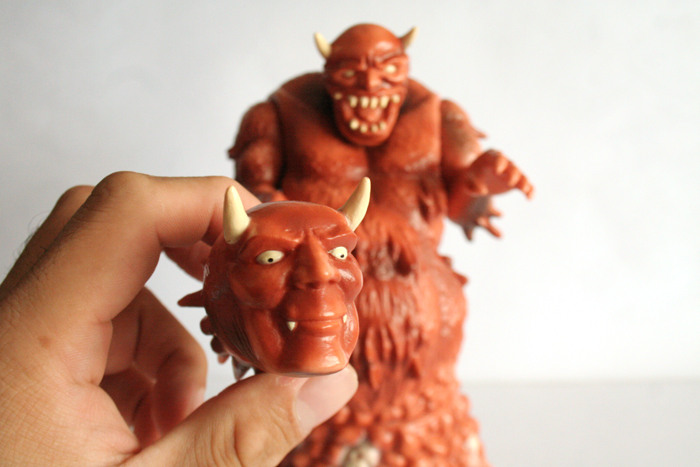 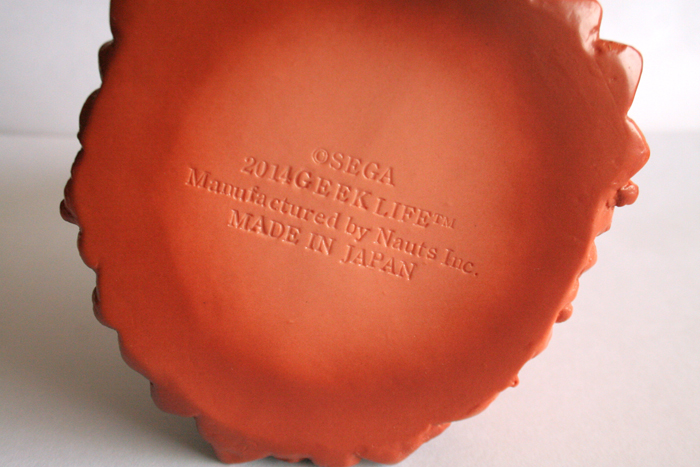