Originally slated for an October release, Eden Industries’ upcoming RPG Citizens of Earth has been pushed to November.

Published by Atlus USA,  Citizens of Earth is inspired by old school RPGs, Earthbound being one of the most obvious. The story of the game follows the newly-elected Vice President of the world who returns to his home town only to discover evidence of a secret, sinister plot.

So a month delay ain’t bad, right? You can celebrate democracy by picking up Citizens of Earth for PS4, PS Vita, Wii U, 3DS and PC this election season for $14.99. There is yet no confirmed date for the European release… Because communists. 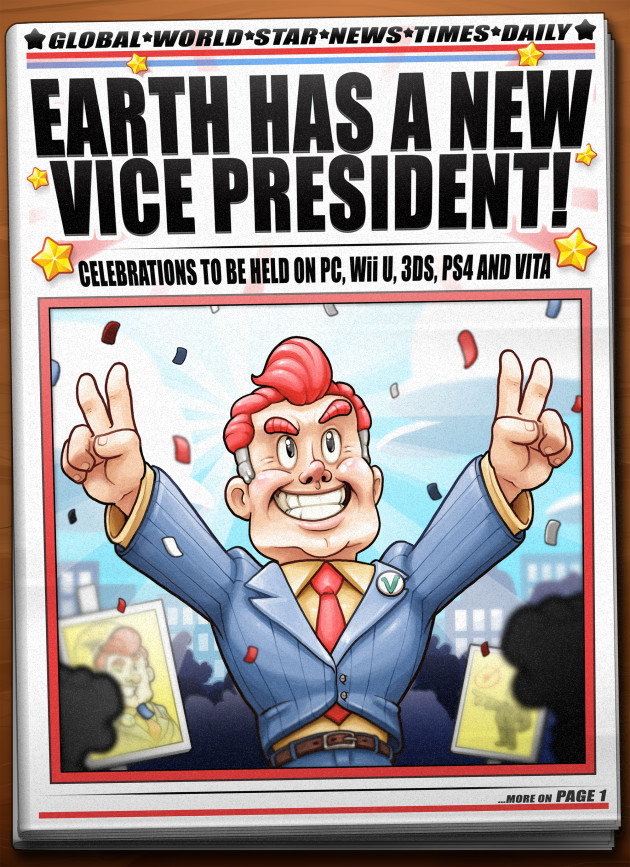