We had an absolute blast playing ToeJam & Earl last month. It’s still one of my personal favorite Genesis games, and I always enjoy a reason to go back and play that classic game.

But while we’re still incredibly fond of TJ&E, it’s time to crank things up a bit, so we’ll be playing the great Genesis shooter M.U.S.H.A. all this month!

I have to be honest here – I’ve actually never played M.U.S.H.A., but it’s one of the most highly regarded Genesis shooters of all time, and it’s a favorite of many SEGA Nerds staff members.

The game was released in 1990 and developed by Compile, which also worked on the Puyo Puyo series, Golvellius and Spriggan. Compile also developed one of my favorite NES shooters The Guardian Legend.

Toaplan published it in Japan, while Seismic handled those duties in the U.S. Musha Aleste: Fullmetal Fighter Ellinor, as it was called in Japan, is one of the most expensive Genesis games today, where complete copies sell for well more than $300 on eBay.

Fortunately for us peasants, the game was released on the Wii Virtual Console in January 2009, so we can get a taste of what the highborns have been playing for years.

Throughout the month, we’ll also have some great content about the game, like retrospectives, video reviews and a roundtable discussion on the SEGA Nerdcast, where we’ll read some of the best forum posts on air.

Let’s assume you don’t have a copy of M.U.S.H.A. sitting on your gaming shelf. You could hunt for it on eBay and pay the astronomical eBay prices or just buy it from the Wii Virtual Console for about $8, which is also accessible on the Wii U. 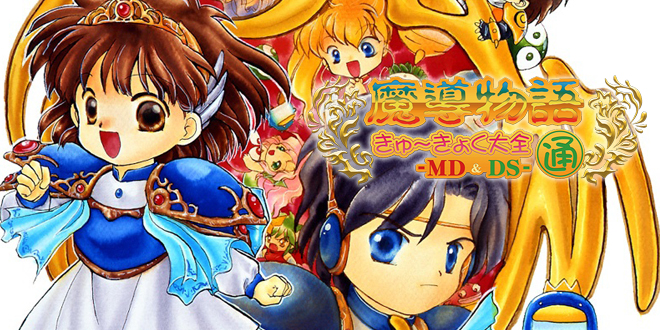 A new Madou Monogatari remastered collection is coming to Japan 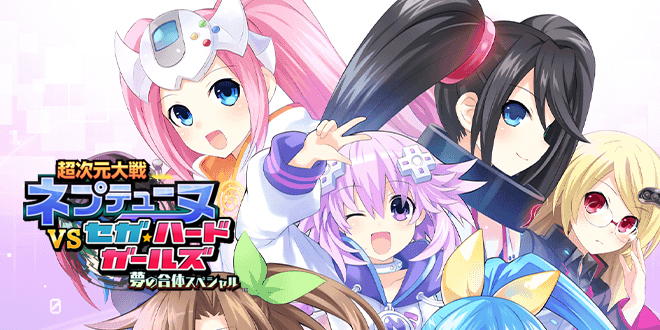 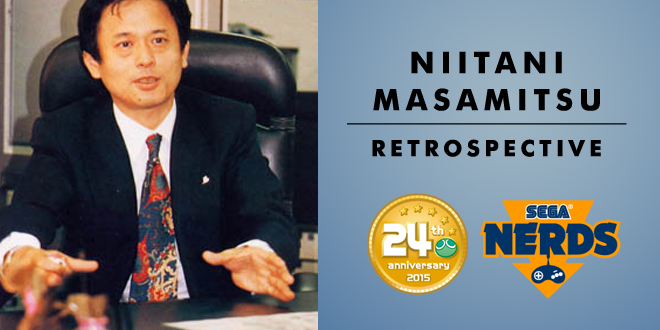 Niitani Masamitsu, founder of Compile and creator of the Puyo Puyo series