It was just a few days ago when we learned that WaterMelon, developers of Pier Solar HD, would publish the Dreamcast version of Elysian Shadows. Now, Falco Girgis, from the Elysian Shadows Team, has produced a video commenting on the new deal.

Additionally, Girgis announces the team has secured a monetary investment, giving the team the freedom to quit their jobs and work on development of Elysian Shadows full time leading up to the game’s Kickstarter on Aug. 1.

As a sneak peak to their next entry in the “Adventures in Game Development” series, Girgis shows us the game running on an OUYA. As a big OUYA fan myself, that excites me quite a bit!

Elysian Shadows is a classic 16-bit RPG inspired “next-gen 2D RPG” with a real-time combat system, where players switch between 2D and 3D perspectives. WaterMelon will help Elysian Shadows Team to produce physical editions for the Dreamcast version, but once finished, the game will be available on the PC, Apple, Linux, OUYA, Android and iOS platforms. 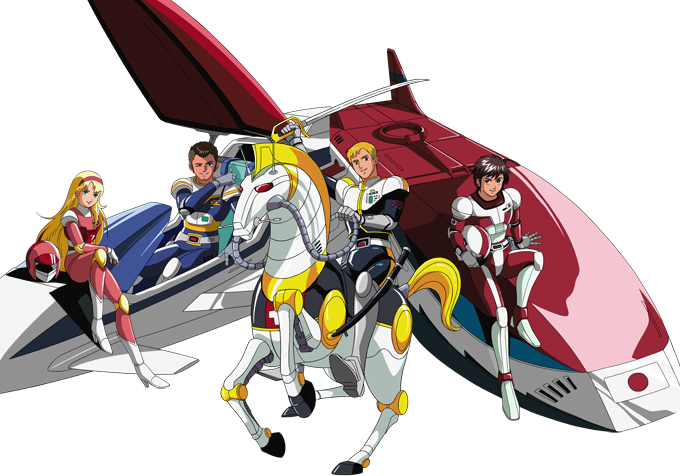