Alas, it wasn’t meant to be … at least this time. Boogerman 20th Anniversary’s Kickstarter campaign ended yesterday, mustering only a little more than $40,000 of its $375,000 goal behind 1,034 backers. This failure follows a couple other noteworthy Kickstarter campaigns with SEGA ties that also failed in Mutant Football League and General Chaos II.

Chris Tremmel and Mike Stragey posted one last update before the campaign ended to thank their fans and also provide some more information on what’s to come next.

“We would like to send everyone a HUGE thank you for supporting the campaign over the last 30+ days! It’s been a great learning experience for us, we have made some great friends, and heard some awesome stories about the original Boogerman,” they wrote. “So as of right now, it looks like we will potentially do some sort of campaign re-launch towards the beginning of 2014!”

They then listed several important changes for their next campaign.

It’s great to see that Tremmel and Stragey haven’t given up on bringing Boogerman back, and we’re really looking forward to their next campaign, as it seems like they’ve learned quite a lot this time around. It will also be interesting to see if Earthworm Jim continues to be a playable character in the sequel as he was planned in the 20th Anniversary game.

They also listed a link to the game’s Steam Greenlight. So check that out and vote too. 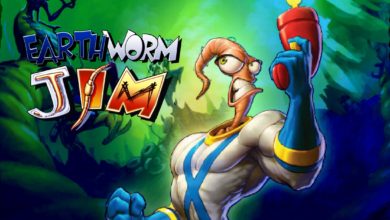 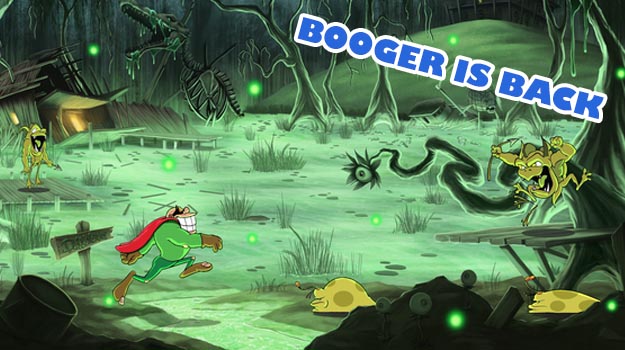 Boogerman picks and flicks his way onto Kickstarter