First 4 Figures, the makers of some pretty nifty gaming-related statuettes, is asking fans to vote for their favourite SEGA All-Stars character, with a promise that they won’t go “unheard”.

If you don’t know F4F recently revealed its latest range of ‘SEGA All-Stars’ statuettes, with Ryo Hazuki (from Shenmue) as the first character to be released. Well now the poll on their forums is suggesting that the company is letting you choose the next character to be immortalised in statue form.

“Let’s get this ball rolling! Ryo was announced just a little while ago to an overwhelmingly positive reception. So now we’d like to hear what you guys all want to see. It’s simple- you just have to vote for whoever on the list you want to see most. And if your favourite character or series isn’t on there, just post in this topic. We’ll be looking at those results too, so don’t think they’ll go unheard!

Do you want to want to add some street style to your collection with Beat? Or maybe you want Ryo to come face to face with Lan Di? Cast your votes!”

So it seems there are no promises here, but there appears to be a good chance that whichever character receives the most votes will be the next statue released. So go put your votes in now! 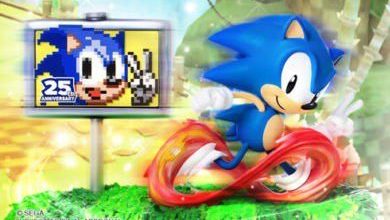 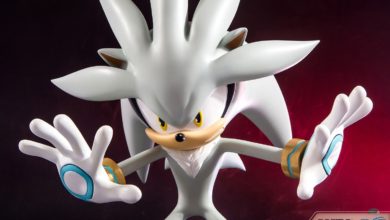 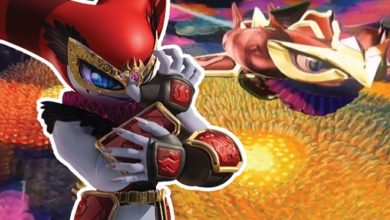 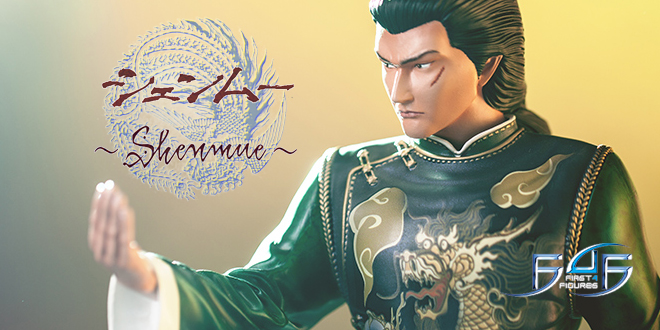