While we’re still waiting on a true Ecco the Dolphin sequel, we may have the next best thing. Ecco’s original designer, Ed Annunziata, and its composer, Spencer Nilsen, have created a Kickstarter campaign to fund their next project, currently called Big Blue.

Set at a modest $665,000 goal, the campaign’s stretch goals are quite notable. If it surpasses its goal by 50 percent, cooperative multiplayer will be added, where you’ll be able to “share environments, creatures and complete quests as teams.” If it doubles its goal ($1.33 million), they’ll turn the game into an MMO, which could be a good or bad thing, depending on your gaming tastes.

Although it’s not set in the Ecco universe, once you watch the video above and listen to Annunziata talk about the game’s premise, you just know it’s pretty much an Ecco the Dolphin game. What sets Big Blue apart from Ecco, however, is the ability to play as many different underwater creatures, instead of being forced to play as a dolphin.

Developed with Unity, Big Blue is set to be released on Windows, iOS, Mac and Android platforms. There’s also an early prototype of the game that you can play right here. You can’t do much … just move shit around and stuff. Either way, we’re pretty damn excited to see Annunziata and Nilsen teaming up again. 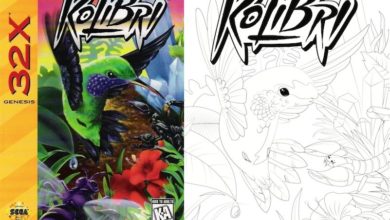 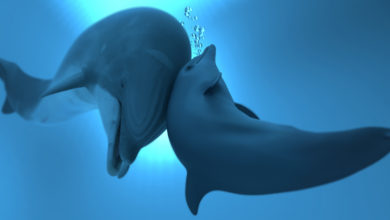 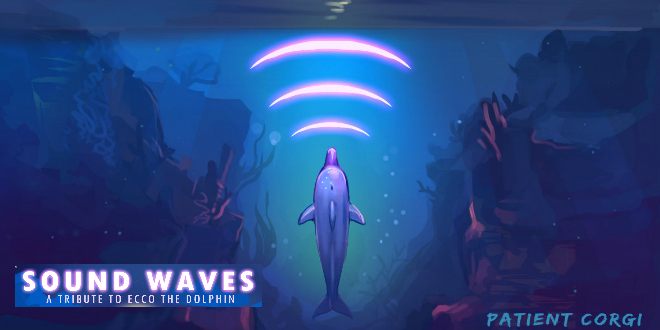 A new Ecco the Dolphin tribute album has been released 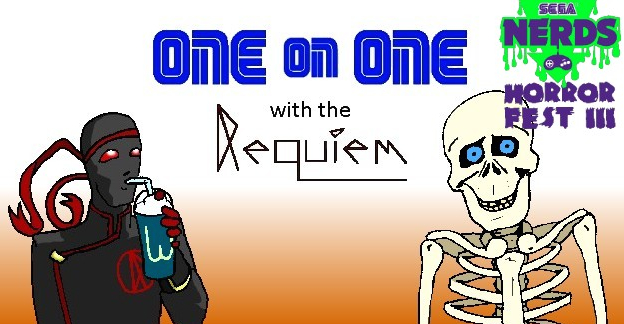 One on One with The Requiem: Mr. Bones