The other week, we told you the news about a new hardware deal between Retro-Bit and SEGA. While the deal wasn’t quite as sexy as seeing brand new hardware, it did highlight that Retro-Bit would be looking to bring Bluetooth accessories to old SEGA hardware.

Well, during this week’s CES 2018 in Las Vegas, some images and videos of Retro-Bit’s offerings have been revealed. We’re still waiting on any official images or press announcements from Retro-Bit, so for now we’re relying on photos and videos taken by members of the public at the show.

But, so far, it’s all good stuff – as it looks like Retro-Bit has made good on its promise to bring new Bluetooth controllers to the Genesis/Mega Drive and (excitingly) the Dreamcast and Saturn! Plus, it looks like the company will be releasing a whole batch of new cables for SEGA consoles, including S-Video and power cables.

The Genesis has seen some wireless (infrared) controllers in the past and the Dreamcast has also seen some fan mods to create wireless controllers, but this is the first time all three consoles will see wireless Bluetooth technology controllers. And judging from the videos and images, the quality looks pretty damn good for these devices.

We’re hoping to find out more juicy details from Retro-Bit soon enough (like price and availability), but for now, here’s some photos and a couple more videos! 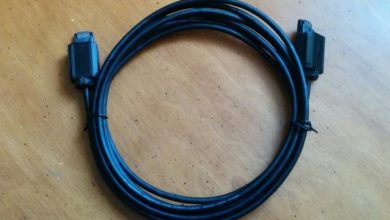 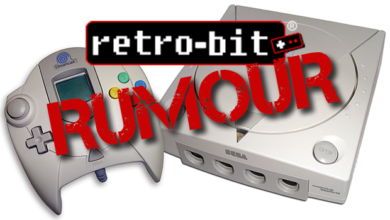 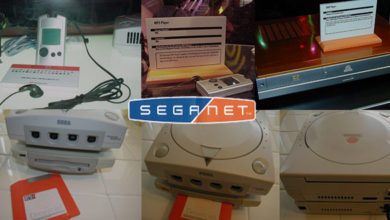 What unreleased accessories can tell us about an alternative future for the Dreamcast?