In a recent interview with Eurogamer, Shun Nakamura of Sonic Forces was asked about the possibility of Samba de Amigo coming to Nintendo Switch. Here is what he had to say

I really want to make Samba de Amigo on the Switch.

The first Samba de Amigo game came out for the Dreamcast and came with a pair of maracas that connected to the Dreamcast for you to play the game. 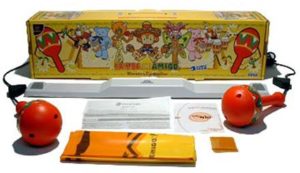 Later as they went to the Wii, you could use the Wii remotes to play. However, you needed two Wii remotes, but a substitute would be the nunchuck, but you wouldn’t get the full experience from it. 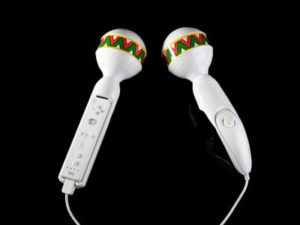 With the Switch, the Joy-Cons already come in pairs and with the new HD Rumble, they could easily replicate the beans shaking inside the maracas. All we have to do is wait and see if it will really happen.