A promotional website under SEGA’s control has suddenly appeared. Not much is shown except silhouettes of characters with the caption ‘SEGA x ????’ 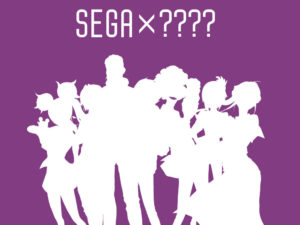 A lot of speculation is leading to a brand new mobile game called Dx2 Shin Megami Tensei: Liberation. This has been unconfirmed by SEGA, so look out for this title to be announced soon. You can visit the website here.