It’s been a long time since SEGA ventured into the squared circle, but as wrestling fans know all too well, it’s only a matter of time before a wrestler laces up those boots for one more match.

SEGA and WWE have announced a joint partnership to publish a new free-to-play mobile game called WWE Tap Mania that will release later this year, with The Tap Lab taking on development duties.

“At SEGA, we like to find new ways to bring brands and experiences to a wide mobile gaming audience,” said Naoki Kameda, COO of SEGA’s mobile division in the West. “This partnership with WWE presents a fresh opportunity for collaboration. Working with WWE, a monumental leader in global entertainment, along with The Tap Lab, a studio known for crafting action-packed games that are fun at their core, we’re confident that WWE Tap Mania will delight WWE fans worldwide.”

WWE Tap Mania will release on iOS and Android devices, and will feature your favorite current and past WWE Superstars,“who ill face off alongside players to dominate leaderboards during live in-game events including WrestleMania, SummerSlam and Royal Rumble.”

“We are always looking to engage our global fan base in new and exciting ways,” said Casey Collins, WWE Executive Vice President, Consumer Products. “Partnering with industry leader SEGA is a great opportunity for us to continue our mobile game strategy while bringing in new fans with WWE Tap Mania.” 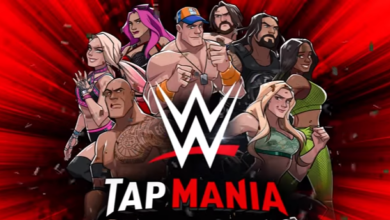 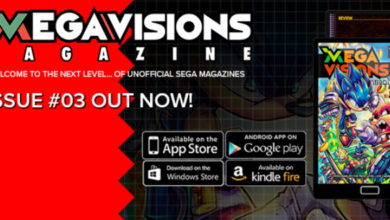 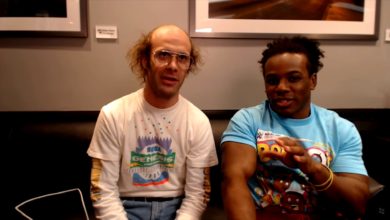