Release dates for new stages and characters have not been announced yet and only an image of silhouettes was released: 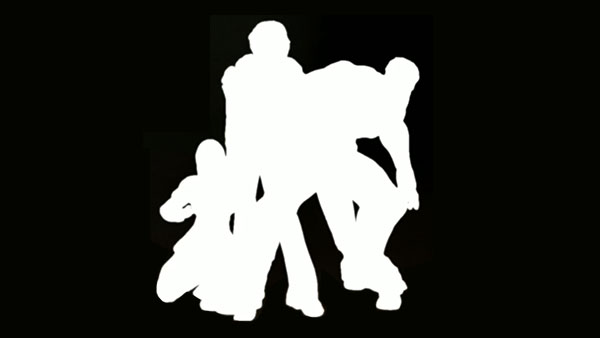