If you needed any further proof that the Sonic community is one of the most dedicated, , let me submit this latest piece of evidence – a team of modders have just released a playable demo of Sonic the Hedgehog 2006 running on PC.

Modder Gistix and his team have been working on the port for several years now and are creating it from the ground up in Unity, while some art and assets are used from the original game.

The demo features the Kingdom Valley stage and actually looks pretty incredible. We hope they continue this work and can eventually release the full game, minus the terrible load times, camera issues, but please, please keep the horrendously bad, yet somewhat endearing voice acting! 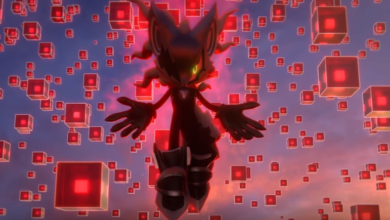 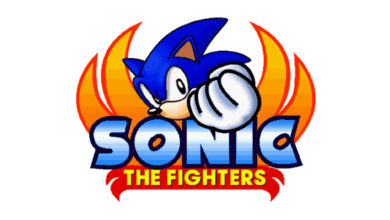