When we talk about Dreamcast curiosities, people tend to think about its accessories, cancelled games or its still healthy indie game community. But how about the curiosities that nobody talks about?

Here’s a list of some the fun tidbits in the Dreamcast’s past that we think deserve more attention.

1) SEGA made fun of Sony

SEGA has always been addicted to controversial advertisements, and it was no different with Dreamcast. When the PlayStation 2 was released, Sony’s device suffered huge distribution problems in the US, disappearing from stores and being resold at exorbitant prices to those willing to fork over the cash.

SEGA did not miss a good opportunity to poke their rival, as you can see in this image: 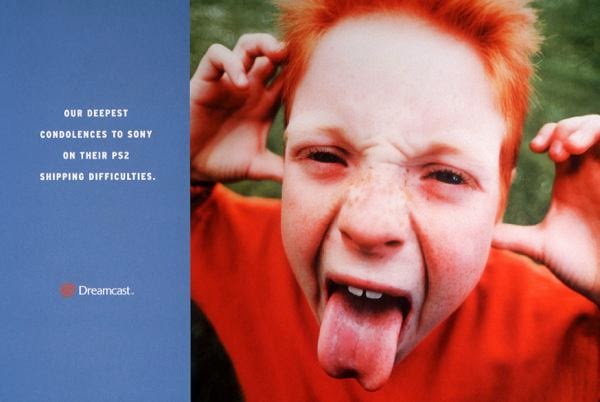 SEGA from Europe ended up creating one of the weirdest but coolest Dreamcast advertisements: Every European Union country was teasing and then challenging others to “sort out the differences” in online matches. Here are three examples:

3) Square had a Dreamcast development kit

In a Gamespot article from 2000, we can find the following text: “Dreams of Namco putting full support into Dreamcast are pretty well gone, and Square, while reportedly it does have Dreamcast development kits, will probably also make the jump right into PlayStation 2 as its ‘Emotion Engine’ is exactly what Square has been fiending for since Final Fantasy VII was first in development.”

In an interview for IGN in 2000, when asked about how much further Yu Suzuki thought the system could go graphically, he replied:

“It depends on software technology, but there’s still a lot of space left. Probably, easily, twice the level of Shenmue 1.” 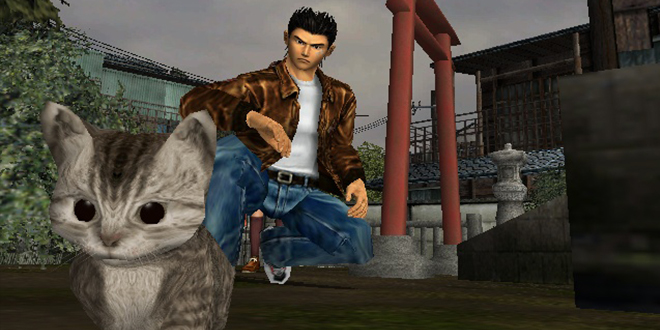 5) The Dreamcast can run Nintendo 64 games

In 2007, a programmer with the nickname Simpson474 ported a Nintendo 64 emulator, called Daedalus-N64, to the Dreamcast. The emulator can handle Mario 64, Mario Kart and Zelda and other games with 5 FPS what is really impressive for consoles with just one generation of difference.

The programmer abandoned the project and said it was just a test. He left the code for anyone who wants to try to improve it.

Here is a link if you want to try it. 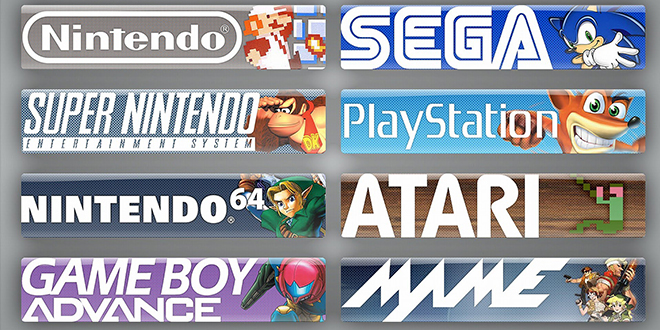 Still talking about emulators, did you know the Dreamcast is one of the rare consoles that can emulate emulate other video game machines? The list is huge:

For more details check a complete list with all the emulators here.

7) SEGA had its own video format for the Dreamcast

Everyone knows Dreamcast didn’t have support for the DVD format. Instead, SEGA established its own video standard called the DcVD (Dreamcast Video Disc). This format was based on the MPEG SOFDEC, which was similar to standards set for DVD video, VCD, etc.

Do you remember more forgotten curiosities about the Dreamcast? Let us know in the comments!