Last year, we were delighted to report that Rez was getting remastered and released on the upcoming PlayStation VR. Unfortunately for lovers of physical merchandise, it was only announced that Rez Infinite would be available as a digital version.

Rez Infinite is scheduled to be released on October 13th for PlayStation 4 and PlayStation VR. 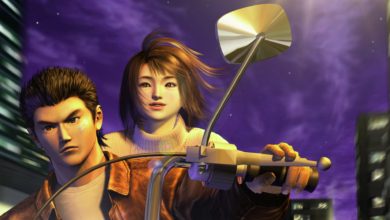 Shenmue I & II is now available for pre-order on Amazon