OutRun will turn 30 years old later this year, and Data Discs has just announced a wonderful way to celebrate this anniversary by offering an OutRun vinyl.

The vinyl will include the entire OutRun soundtrack, crafted by Hiroshi Kawaguchi, sourced directly from the original arcade unit. There will also be three bonus tracks from the Mega Drive release and Nintendo 3DS versions.

“At its time of release, the music, by renowned SEGA Sound Team member Hiroshi “Hiro” Kawaguchi, was a triumph of imagination and creativity,” the Data Discs announcement read. “It showcased a fusion of styles and influences, all ingeniously and inexplicably condensed into the confines of an eighties arcade board. The music was so integral to the game itself, that it is now difficult to imagine OutRun – or, indeed, the history of arcade music – without the enduring charm of Hiro’s soundtrack.”

The OutRun vinyl is available in the following editions:

For early buyers, there will also be an extra special (limited to 50 copies) edition signed by Hiro up for grabs. These will be randomly assigned to people who pre-order the limited edition (green, clear and pink) within the first 12 hours of sale. Please see our website for terms and details.

Prices start at £19.99, and pre-orders will start at 7 p.m. (UK time) on June 25 at www.data-discs.com. The vinyls are expected to begin shipping in July. 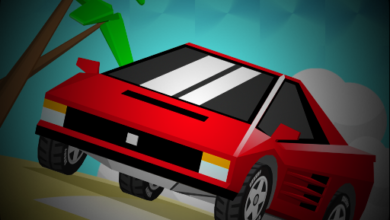 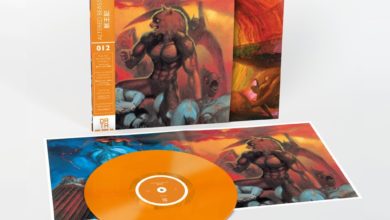 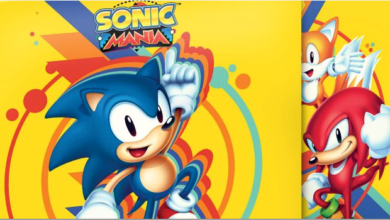