SEGA Games Japan announced today its latest entry in its rhythm game series, Hatsune Miku Project Diva X HD (yes, this is the official title), will arrive to the PS4 on August 25, 2016 in Japan. Besides the new “HD” feature added to the title, SEGA Japan released a trailer (watch it above) featuring is 1080p 60fps visuals and a new illustration visual for the game made by KEI (Hatsune Miku character designer). SEGA has also confirmed the title will support Playstation VR. 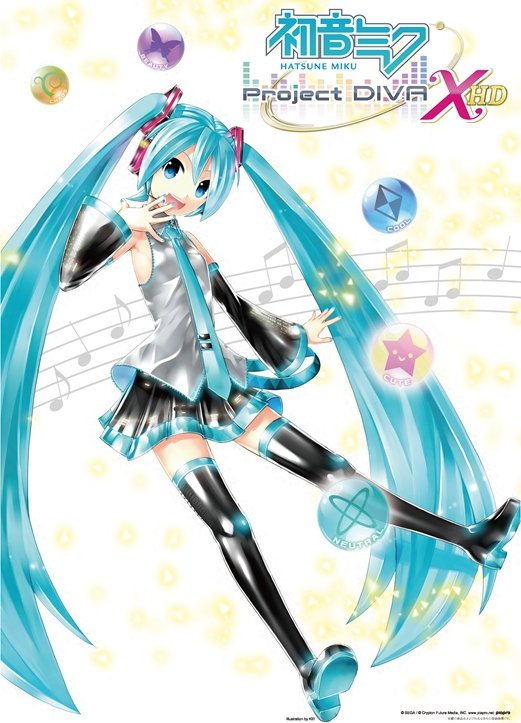 To celebrate the announcement SEGA will relase the Snow Miku modules for the title totally free via the Japanese PSN from August 25th, 2016 until September 25th, 2016.

SEGA recently posted a bunch of new screenshots for this version, watch them over here.