SEGA has made some amazing games over the years, but not many know that they once made slot machines. They were produced in the 1950s but had a complicated love affair with American players. This isn’t always reflected in their history either, as they’ve now established themselves as a family company.

In recent years slot machines have come to resemble video games, as they come online and the market for development becomes competitive. Graphics are now a major part of the success of online slots as a slot machine on the web can be discounted if not up to players’ standards. Readers might think that this is where Sega’s involvement in these games comes in but they were actually part of a much earlier era of development – even before their retro games.

In the 1950s slot machines were made illegal in the US, bad news for gamblers there but an opportunity for one entrepreneur. Martin Bromley was one of the founding members of Service Games, which was the precursor to the company known as SEGA today. He saw the ban on slot games as an opportunity to buy them cheap and take them to a new market, Japan. 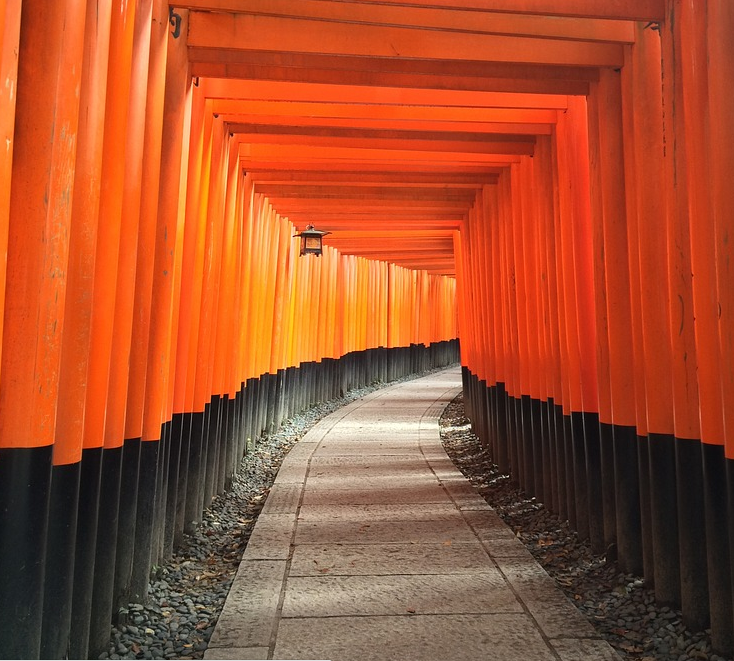 These were purchased from the American Government, as they wanted to dispose of any remaining slot games, and Service Games was the company used to export them overseas. They then manufactured their own versions of these slot machines by taking the existing ones apart and copying their structure. Their main target players were the American soldiers based in Japan during the war, looking for some way to spend their cash.

As the war came to an end the Japanese branch of Service Games was the only one that remained, as they sold their US assets. Japanese players began to emerge as they earned more disposable income and the quality of life increased through the ‘60s. 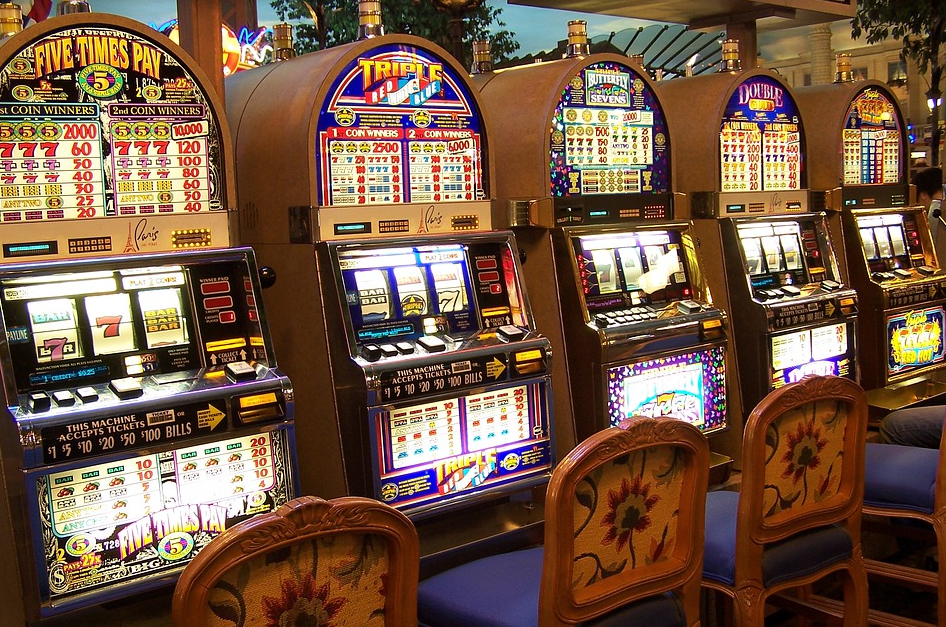 There was one attempt made to export these machines back to the US, when gambling on slot machines was legalised once more. The issue with the importation of these goods was the trademarks still belonged to companies in the US. Although Service Games had made their own machines, they were still based on the design of others. Alfred E Newman, the face of MAD magazine, was the first to threaten legal action as his image had been used on these machines. They were then sold into other territories instead, though very few of them exist today.

After that Service Games became the SEGA we know and love today with an expansion into the arcade sector. In the ’80s they launched their home consoles and the rest is history as they continue to thrive and innovate their products for players.

Chris is the editor-in-chief at SEGA Nerds and Mega Visions Magazine. Over the years, he's written for publications like Joystiq, PSP Fanboy, RETRO magazine, among others. Oh yeah, he's also been a diehard SEGA Nerd his entire life.
Check Also
Close
SEARCH
FOLLOW US
Ads