Japanese game publisher Degica is teasing a new PC release on the Steam platform, and its pretty clear what they are hinting at. Here is the teaser image posted by Degica as reported by Niche Gamer. 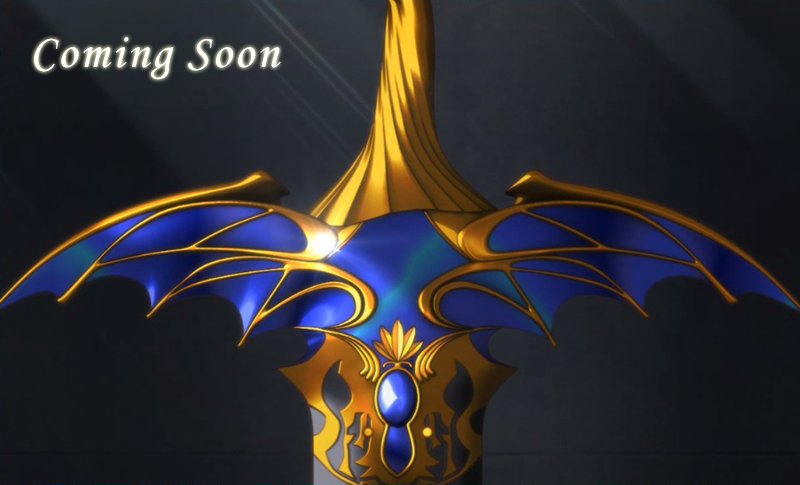 It seems pretty obvious that the hilt pictured is that of Princess Solange Blanchefleur de Lux’s sword from Code of Princess, a 3DS game developed by Agatsuma Entertainment (RIP) and published by Atlus in 2012. This tease also appears to confirm a Steam leak in December 2015.

If you aren’t a 3DS owner or simply haven’t heard of Code of Princess, SEGA fans might be interested to know that it’s a brawler/beat-em-up game heavily inspired by Treasure’s classic Saturn title, Guardian Heroes. 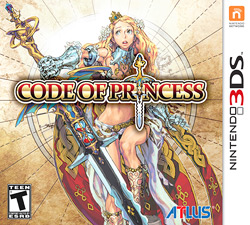 While we here at SEGA Nerds have not reviewed the game, Code of Princess received generally positive reviews when it was released on 3DS in 2012, though the outlying lowest of its low scores came from Polygon, who gave it a 3/10. A game starring an attractive, scantily-clad anime woman received a low score from Polygon?! Color me friggin’ shocked.

I, for one, have always been interested in trying Code of Princess, but I’m trapped in the first-world quandary of buying a physical copy or more directly supporting Atlus by buying it digitally. Decisions, decisions. But what do you guys and gals think? Are you excited for Code of Princess possibly hitting Steam? Any thoughts on the 3DS version of the game (screenshots below)? Let us know in the comments! 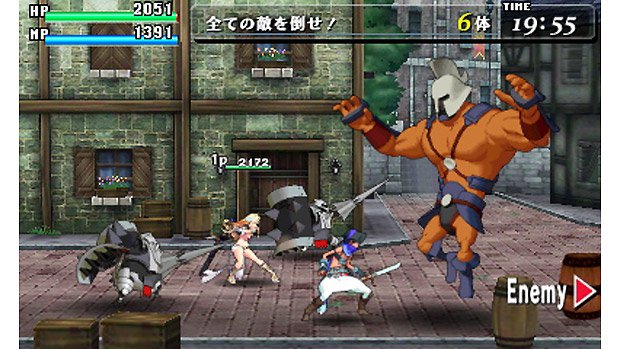 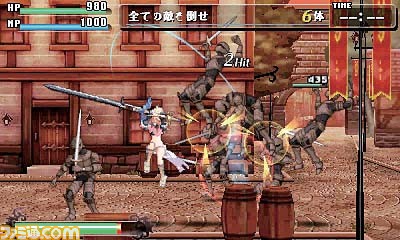