“Sonic: Mega Drive” will be written by Ian Flynn and illustrated by Tyson Hesse, a reunion of the creative team behind Archie’s 2015 Sonic and Mega Man crossover “Worlds Unite.” The story is set in the era of the original Sonic games, and will feature Tails, Knuckles and Amy Rose; all characters from the first few Sonic titles.

Sonic: Mega Drive is scheduled to be released on July 6th. 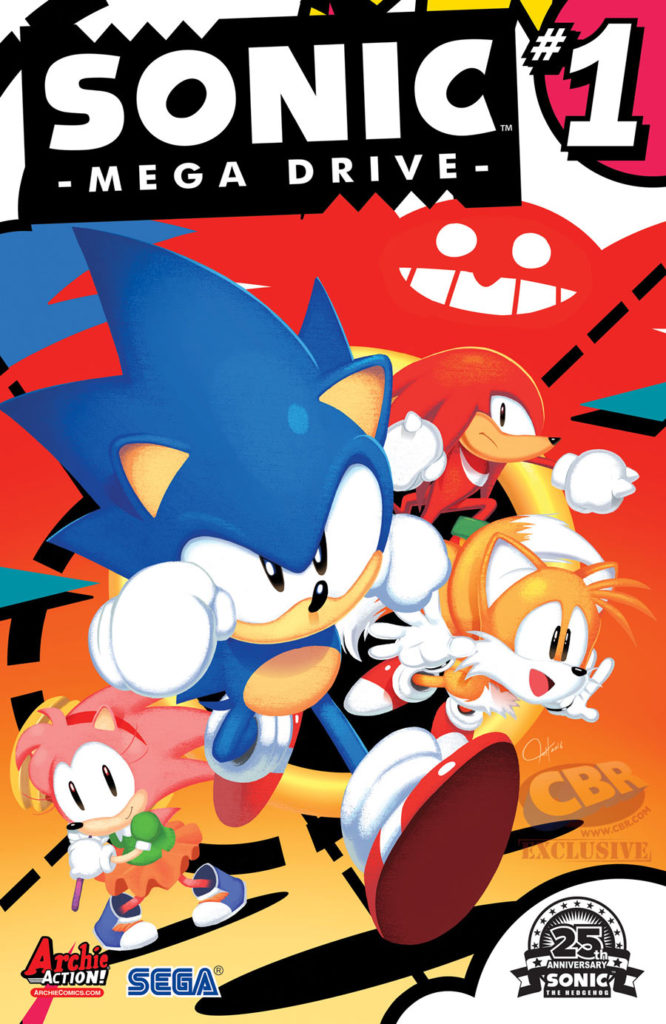