SEGA Games Japan has started the closed Beta test for its Phantasy Star Online Reborn: Episode 4 on the PS4. The Beta test registration period (available for only 50,000 users) has started today and can be accessed via the Japanese PSN store over here, while the Beta period will start on February 25th. Share function will be enabled for PSO2 PS4 users. There will be some benefits for the beta testers such as them keeping their gained experience and items, plus accessories, experience, and level boosts. SEGA has also opened a special site for the operation.

SEGA has also revealed the official cover art for the 4th episode release: 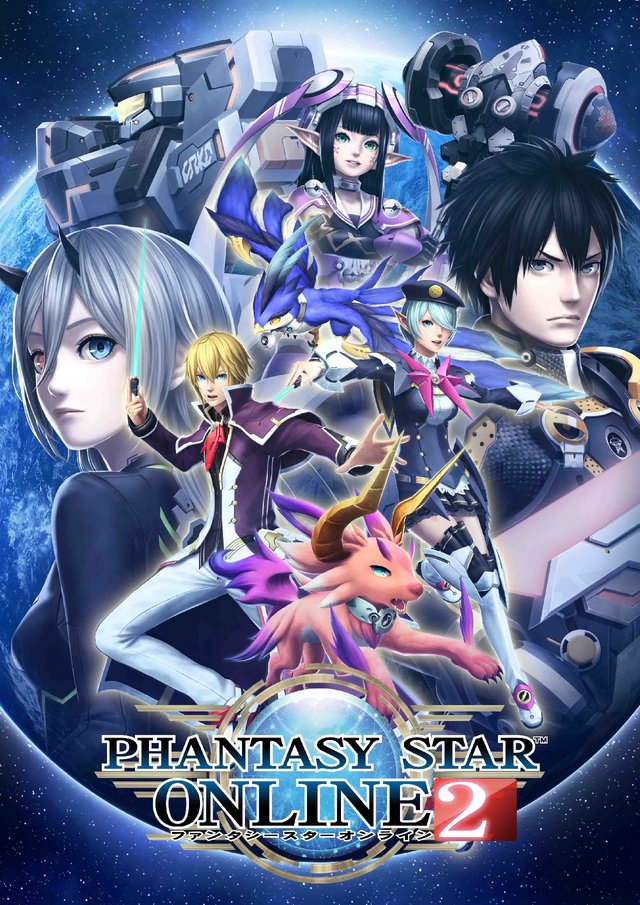