SEGA Games Japan is releasing Character swimsuits DLCs for its anime girls crossover rythm game for PS Vita, Miracle Girls Festival. The title was released this December in Japan. The DLCs and release dates will be the following: 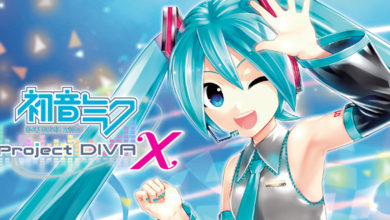 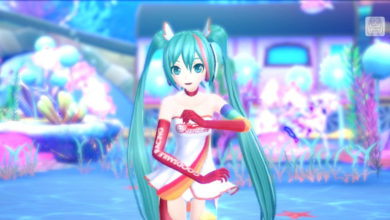 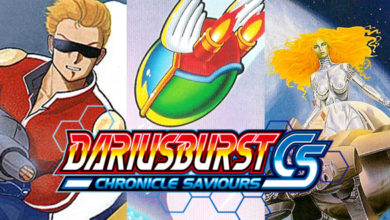