Chinese figure manufacturer, World Box, has announced today they have acquired rights from SEGA to produce Shenmue 1:6 scale action figures. Though no specific date or specific character for a release has been stated, we can rest assured the figures will be done. As we already know the 1:6 scale figures market has gotten pretty popular  due to boom generated by the Medicom, HotToys, Enterbay, 3A, and Three Zero brands in the recent years, which, as you can see from the previous list, is being dominated by Chinese manufacturers (Medicom being the only Japanese leader on that market). So its not surprise for the World Box to make this move, since their recent 1:6 portfolios include videogame IPs such as Resident Evil (Nemesis figure), Mortal Kombat, or other comic book IPs such as Batman.

Their press release is the following:

World Box has obtained “Shenmue” rights from SEGA to produce 1:6 official figures. WORLD BOX has submitted figure development information, it has acquired SEGA’s approval; “Shenmue” figure development is already in progress.
WORLD BOX as a company may not be huge, but we are to be taken seriously, we produce once we get every opportunity.

Sounds exciting right? We’ll keep you informed as soon as new information develops in the upcoming months in the figure market! 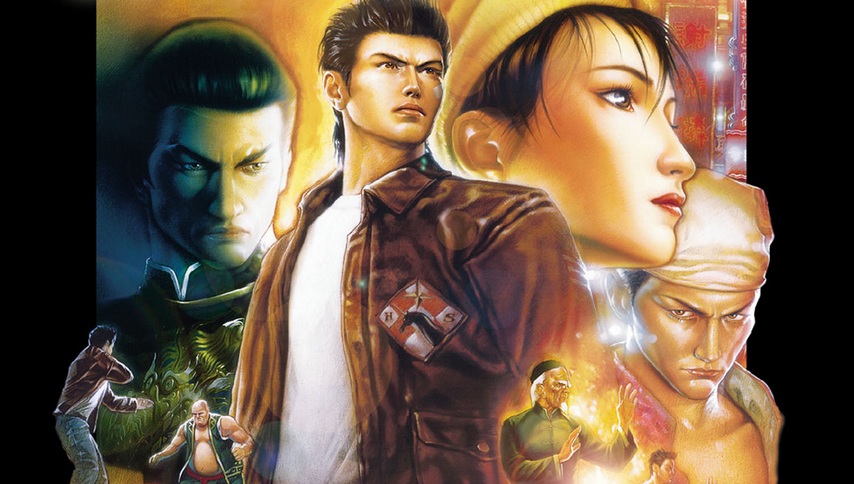