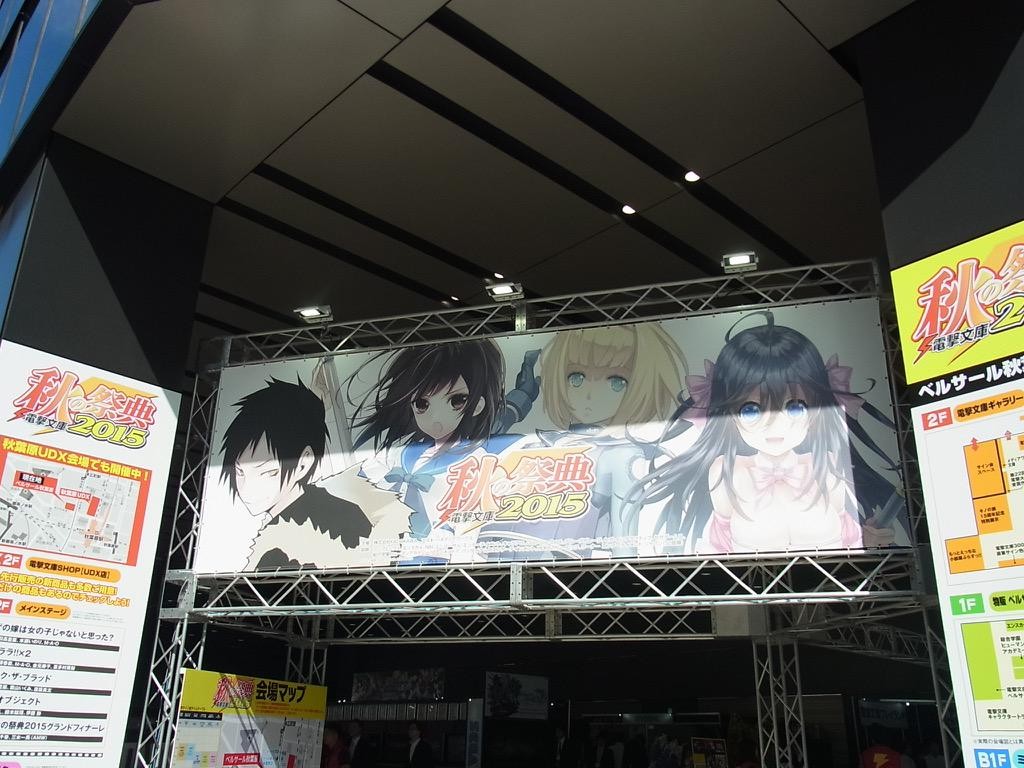 The SEGA panel stream started with DFC:I producers: Nonaka Ryutaro (DFCI Producer), Osamu Takashi Terada (DFCI Director), and Serizawa Kamooto (DFCI Battle planner), who were joined by the Dengeki Finghting Girls cosplayers and Asuka Ōgame who is Erio Tōwa (character from Denpa Onna to Seishun Otoko) voice actress. They started with a chat about the game, then invited some of the event assistants to join them for some fight matches.  While this was happening they started to unveil “keywords” about the new game characters…

Two characters from Kazuma Kamachi’s (Heavy Object) bestseller series, A certain Magical Index & A Certain Scientific Railgun, will join Dengeki Bunko Fighting Climax: Ignition, it’ll be the turn for the Tsundere Level 5 Railgun queen Mikoto Misaka’s (aka Biri Biri) best friends to join the game, teleporter Kuroko Shirai will join as playable, and Uiharu Kazari as assist. While no gameplay for this characters was shown, the announcement was done. 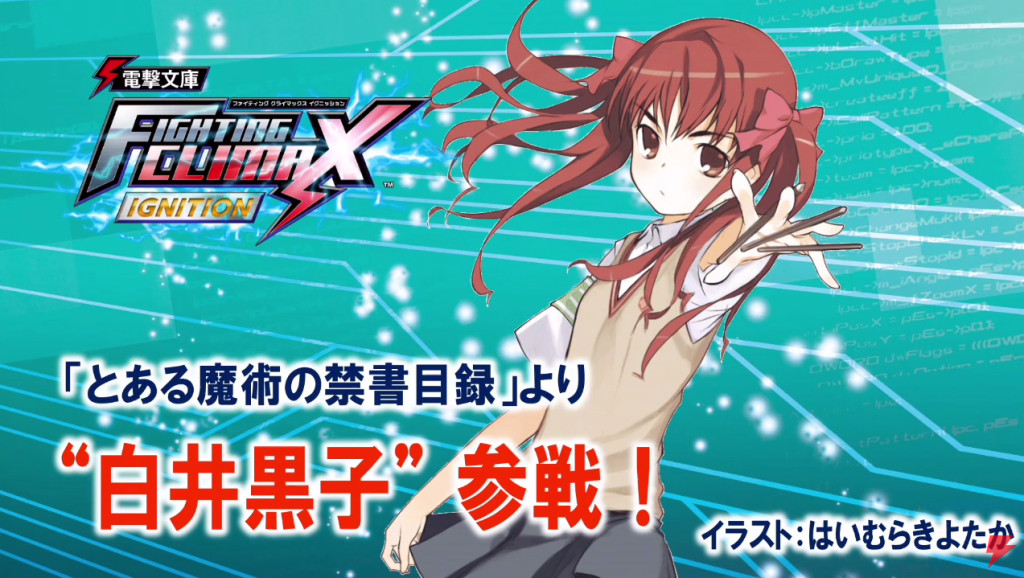 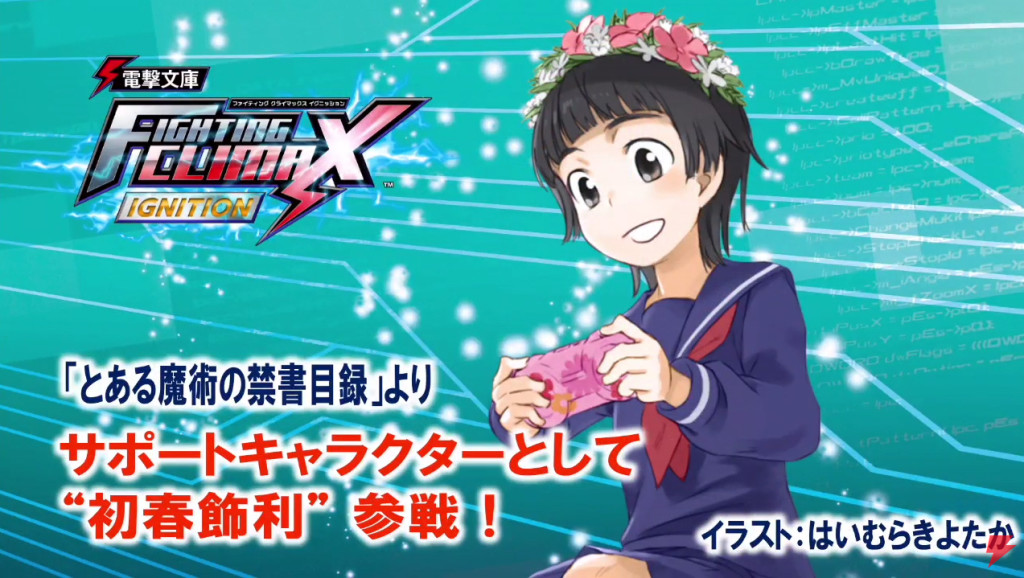 As we have been reporting,  Fighting Climax: Ignition, a new updated version with new characters from the Dengeki Bunko Novels (collaborating with SEGA game characters too) fighting game, will arrive to PS4, PS3, and PS Vita on December 17th 2015 in Japan.