Atlus and SEGA have released 2 new Persona 5 videos at TGS 2015, the 1st one is a new PV (the 3rd one), while the other is a featurette showcasing gameplay and development. The second video contains an interview and explanation with P5 director Katsura Hashino, about the game getting delayed until 2016 in both Japan and the Americas for PS3 & PS4 because of the high fan expectation and the team wanting to deliver a more polished experience. Regarding that, Atlus has officially stated the following:

Persona 5 will release in 2016 exclusively on the PlayStation 4 and PlayStation 3 in Japan and the Americas.

Atlus also announced part of the game voice cast which can be seen in the official P5 TGS website:

Additionally a small scavenger hunt game has begun in Japan with the Persona 5 QR posters: 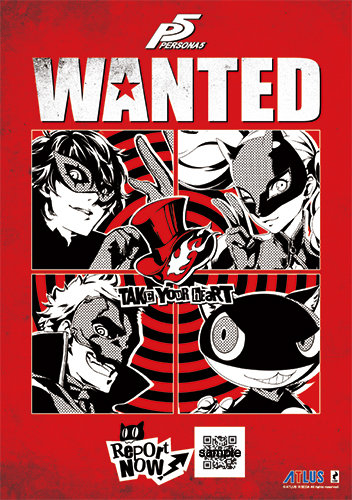 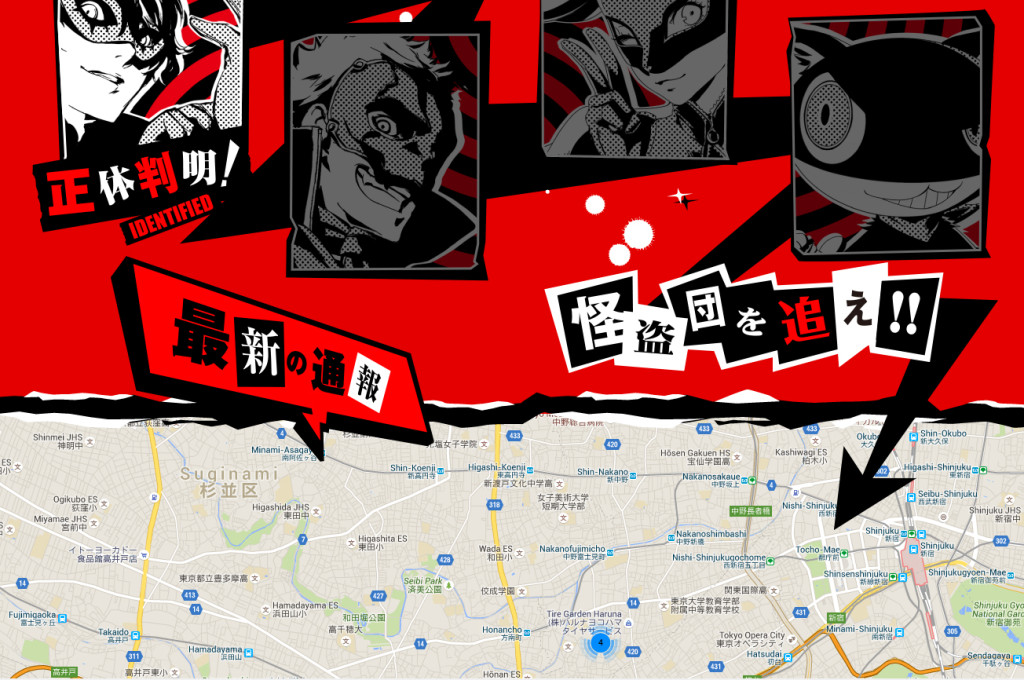