SEGA Japan has unveiled assets for the recently announced Ryu Ga Gotoku Kiwami, a remake/remaster on the original first game. Along with the new assets more info on the game has been released: the game will come out for both PS3 & PS4 platforms, it will have an upgraded battle and gameplay system, modified story, new minigames, karaoke songs, and level areas that were left out from the original game planning. In addition the voice work has been 90% re-recorded to make a total sound improve on this version.

SEGA has also informed a Yakuza 6 demo code  will be included with the Ryu Ga Gotoku Kiwami launch edition. Ryu Ga Gotoku live on stage play DVD will be available at the SEGA TGS 2105 merch booth. 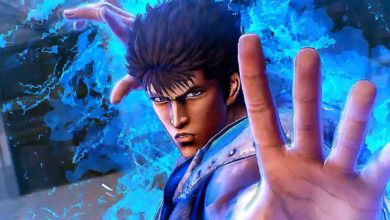 March 19, 2018
Check Also
Close
FOLLOW US
Use code SEGA at checkout to get 30% off EwinRacing gaming chairs