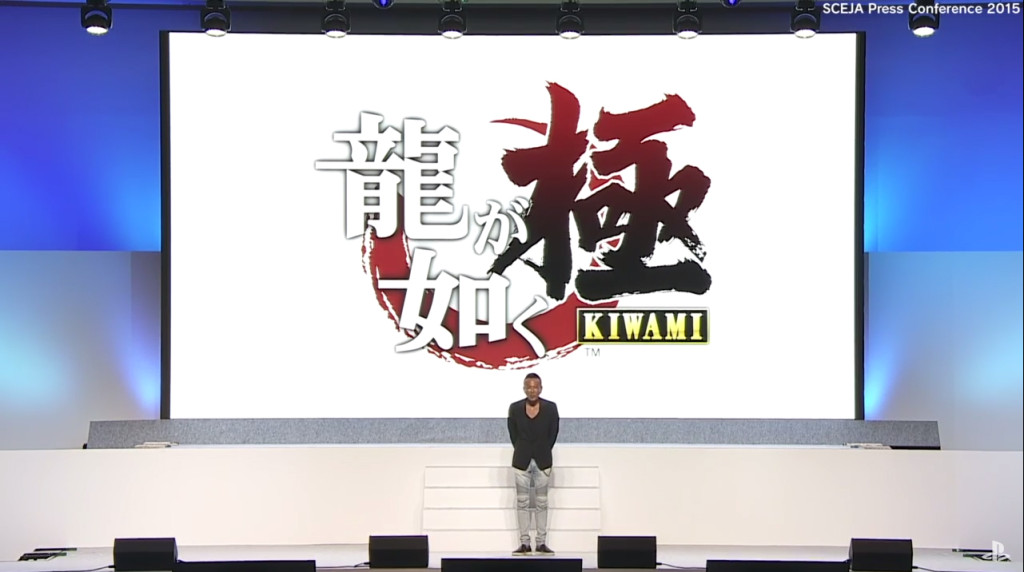 *Note: Ryu Ga Gotoku actually means “Lit like a Dragon” but Yakuza was used because of the series localization usage in the west.

Check out the trailers below: